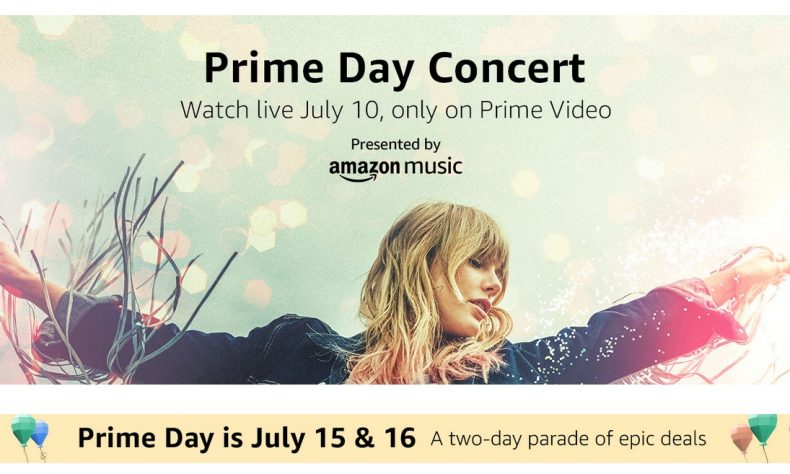 The research found Prime Day now rivals Black Friday and Cyber Monday with consumers looking to other retailers to compare prices in pursuit of the best deal.

In a survey of more than 1,000 consumers in the United States, 46 percent of respondents indicate Amazon’s event provides greater savings than Black Friday or Cyber Monday. Additionally,68 percent of respondents and 91 percent of Prime members have shopped on Prime Day previously, or will do so this year. Another 70 percent say they enjoy finding deals and discovering new products when shopping, and 58 percent said flash sales events like Prime Day help them to do just that.

As the event enters its fifth year, it’s evident the shopping “holiday” is growing at a rampant pace. In fact, last year Prime Day garnered over 100 million products sold and an estimated total sales of $4 billion – marking a 33 percent year-over-year increase.

Asked whether the deals are worth the hype, 51 percent said the event helps them save money or make purchases they normally wouldn’t, while 36 percent said the opposite. Of that latter group, 27 percent said Prime Day doesn’t save them much money and the product selections aren’t overly enticing. This is in line with shoppers’ tempered savings expectations. Valassis findings reveal that of those planning to shop on Prime Day this year, 33 percent expect to save $50 or less. And 47 percent said they would be more encouraged to take advantage of Prime Day if even greater deals and savings opportunities were presented.

Also, 47 percent of respondents compare prices on other retail sites on Prime Day, but just 9 percent said they actually found better deals in July, meaning there’s an opportunity for retailers to amp up their summer deals. Many retailers have capitalized on the mid-summer savings mindset created by Prime Day with their own summertime offerings. Last year, RetailMeNot noted 200 retailers getting in on the Prime Day action.

“Amazon Prime Day has become the Black Friday of summer, creating much anticipation over what deals will be offered, while also resulting in opportunities for other retailers to join this competitive, mid-summer shopping holiday,” said Carrie Parker, vice president for marketing at  Valassis. “The event goes beyond Amazon, representing marketing opportunities for brands to highlight new products and amplify discounts to consumers willing to spend on items for themselves or to accelerate their back-to-school or holiday shopping.”