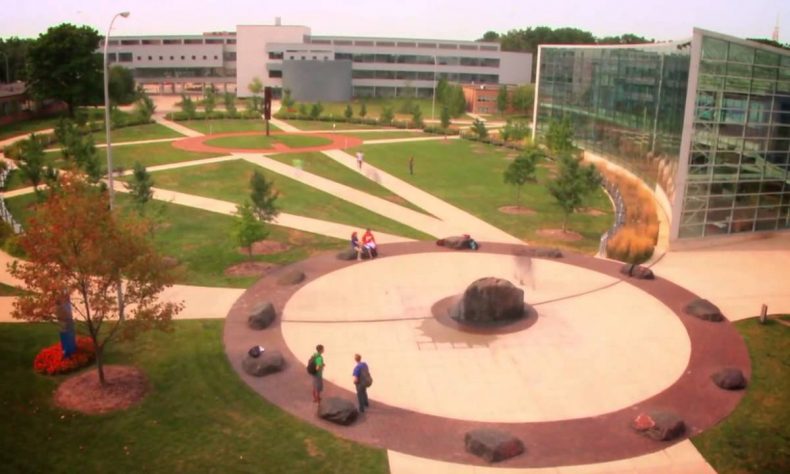 LTU will hold three Commencement exercises Saturday—at 9 a.m., 1 p.m., and 5 p.m.—for graduates of different colleges and departments within the university. All ceremonies will be held in LTU’s Ridler Field House. Kennedy will receive her award at the 5 p.m. ceremony.

Kennedy’s interest in systems analysis and her work in the medical device industry eventually led her to pursue a career in surgery. After completing her training first as a general surgeon at St. John Hospital and Medical Center in Detroit, followed by a vascular surgery fellowship at Henry Ford Hospital, Kennedy has since been affiliated with Henry Ford West Bloomfield Hospital.

She is a Fellow of the American College of Surgeons and the Society for Vascular Surgery, and is a clinical assistant professor of surgery at the WSU School of Medicine. She also does biomedical consulting with local and international firms and has received patent and grant funding for a joint program with Henry Ford Health System and WSU’s Department of Physics. She also volunteers with the Coulter Foundation and the University of Michigan for startup consulting.

In addition to her professional activities, she just completed an Executive MBA at the University of Michigan. Her goal is to find ways to combine her technical background and engineering experience into everyday clinical life to improve both patient safety as well as healthcare efficiency.

Kennedy was a Buell Honor Scholar at LTU, president of the LTU chapter of Tau Beta Pi, the engineering honor society, a member of Eta Kappa Nu, the electrical engineering honor society, and part of the late LTU professor Jerry Crist’s honors chemistry lab. She has been an IEEE member for 22 years. She called Crist “an amazing teacher who gave me an incredible opportunity because he believed in me.”

Kennedy was a panelist for LTU’s Women in STEM program last fall, where three . She is a donor to LTU’s Campus Connections program, and has also worked with Lawrence Tech’s Office of Career Services to facilitate the hiring of LTU students at Henry Ford West Bloomfield Hospital.