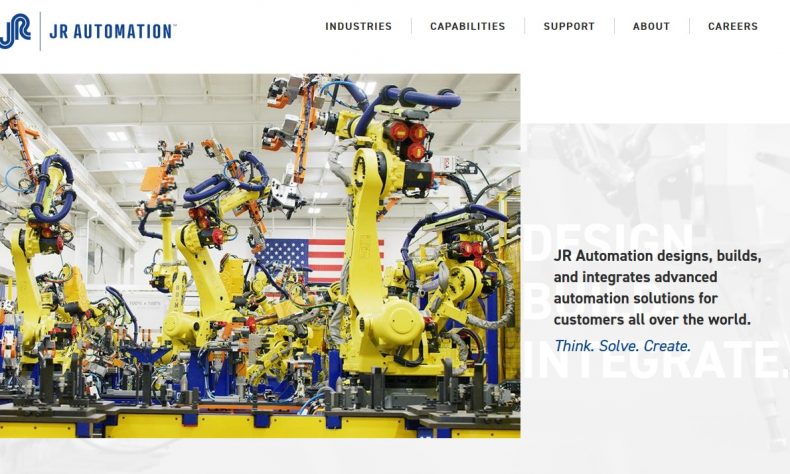 Established in 1980, JR designs, builds, and programs advanced automation systems for the automotive, aerospace, e-commerce and life science industries. It has more than 2,000 employees.

The transaction is expected to close in the second half of 2019, subject to customary closing conditions including regulatory approvals.