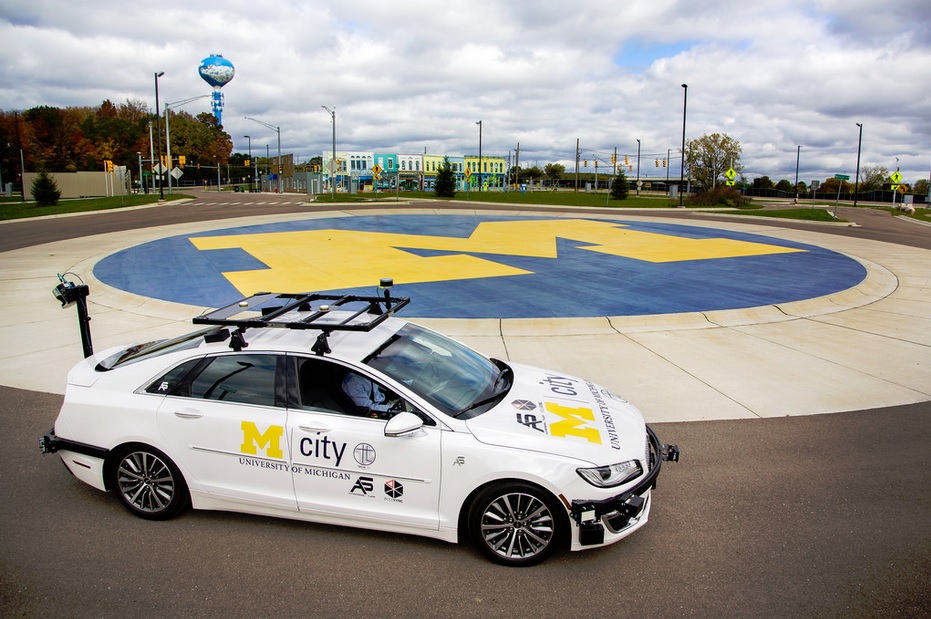 ANN ARBOR—The benefits of self-driving cars will likely induce vehicle owners to drive more, and those extra miles could partially or completely offset the potential energy-saving benefits that automation may provide, according to a new University of Michigan study.

In the coming years, self-driving cars are expected to yield significant improvements in safety, traffic flow and energy efficiency. In addition, automation will allow vehicle occupants to make productive use of travel time.

Previous studies have shown that greater fuel efficiency induces some people to travel extra miles, and those added miles can partially offset fuel savings. It’s a behavioral change known as the rebound effect.

In addition, the ability to use in-vehicle time productively in a self-driving car—people can work, sleep, watch a movie, read a book—will likely induce even more travel.

Taken together, those two sources of added mileage could partially or completely offset the energy savings provided by autonomous vehicles, according to a team of researchers at the UM School for Environment and Sustainability, led by Dow Sustainability Doctoral Fellow Morteza Taiebat.

Conceivably, the added miles could even result in a net increase in energy consumption, a phenomenon known as backfire, according to the U-M researchers. The study published April 17 in the journal Applied Energy.

“The core message of the paper is that the induced travel of self-driving cars presents a stiff challenge to policy goals for reductions in energy use,” said co-author Samuel Stolper, assistant professor of environment and sustainability at SEAS.

In the paper, Taiebat and his colleagues used economic theory and U.S. travel survey data to model travel behavior and to forecast the effects of vehicle automation on travel decisions and energy use.

Most previous studies of the energy impact of autonomous vehicles focused exclusively on the fuel-cost component of the price of travel, likely resulting in an overestimation of the environmental benefits of the technology, according to the U-M authors.

In contrast, the study by Taiebat and colleagues looked at both fuel cost and time cost. Their approach adapts standard microeconomic modeling and statistical techniques to account for the value of time.

Traditionally, time spent driving has been viewed as a cost to the driver. But the ability to pursue other activities in an autonomous vehicle is expected to lower this “perceived travel time cost” considerably, which will likely spur additional travel.

The U-M researchers estimated that the induced travel resulting from a 38% reduction in perceived travel time cost would completely eliminate the fuel savings associated with self-driving cars.

In addition, the researchers suggest there’s an equity issue that needs to be addressed as autonomous vehicles become a reality. The study found that wealthier households are more likely than others to drive extra miles in autonomous vehicles “and thus stand to experience greater welfare gains.”

Support for the study was provided by the Dow Sustainability Fellows Program at the University of Michigan.

To view the full study, visit this link.