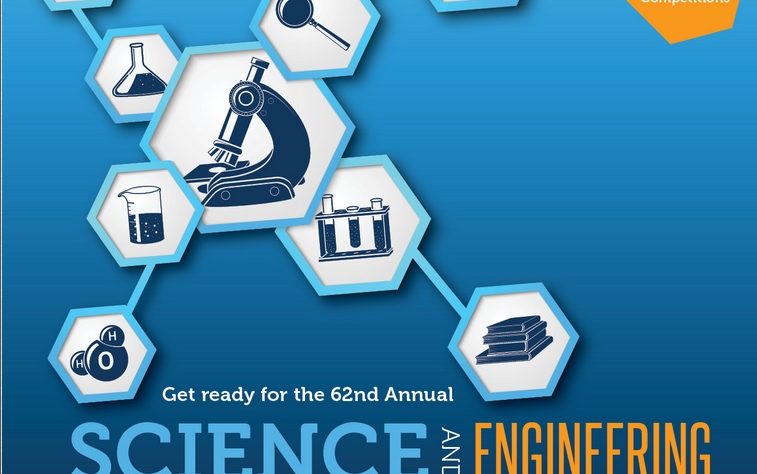 I got the chance to hear and critique the presentations of six students from Michigan who are headed to the Intel International Science and Engineering Fair in Phoenix, Ariz. next month. After being dazzled for almost two hours, I can assure you of two things:

I heard a high school sophomore—yes, a 10th grader!—talk about using biomarkers, nanospheres made of gold, and camera technology called optical coherence tomography, to diagnose whether suspicious moles are deadly melanoma—instantly, on the spot, with no biopsy needed.

Another senior talked confidently about writing software to help drones avoid collisions with other aircraft, and navigate through a dense field of obstacles, something that could be crucial in using drones in search and rescue.

Yet another sophomore talked equally confidently about using genetic engineering to turn bacteria into biological robots that could detect the presence of heavy metals in a person’s bloodstream—and if they’re found, to release chemicals that would help the person eliminate the toxins from their body faster.

Another student, a senior, talked about adapting micellar water, a product now used to remove makeup from skin, to clean the oils out of swimming pools—and maybe, someday, to clean up oil spills.

And a two-person team project, a senior and a junior,  disclosed how they’ve used the free supercomputing capabilities of the Google Cloud and freely available satellite imagery to calculate the effects of climate change on Canadian glaciers.

During the presentations, I mostly did what I did for 20 years as a science writer—translate highly technical, jargon-filled verbiage into simpler statements that pretty much anyone with a high-school-level science background could understand. And I urged the students to lead their presentations with that plain-English summation of what they did, and how they did it. Not all of the judges at ISEF will be PhDs in the students’ chosen fields, after all.

All that stuff you’ve heard about excess entitlement and self-absorption in today’s young folks? Yeah, out the window, forget it. These students are ready to take on some of society’s most vexing problems—pollution, climate change, disease.

And for all that you hear about incompetence, malfeasance, and even criminality in business, government, and academe—these students are a refreshing departure. They’re all completely transparent in the honest pursuit of new knowledge and the practical use of new technologies.

I was also relieved to see some of the best presentations came from students of public high schools, although great private schools like Detroit Country Day and Cranbrook-Kingswood were also represented.

Many thanks to Tim Fino, director of the Science and Engineering Fair of Metro Detroit and the Michigan science fair, for the opportunity to hear these presentations. Let’s plan on it again next year.

(Matt Roush, editor of TechCentury.com, is director of media relations and managing editor of the University News Bureau at Lawrence Technological University, Southfield.)