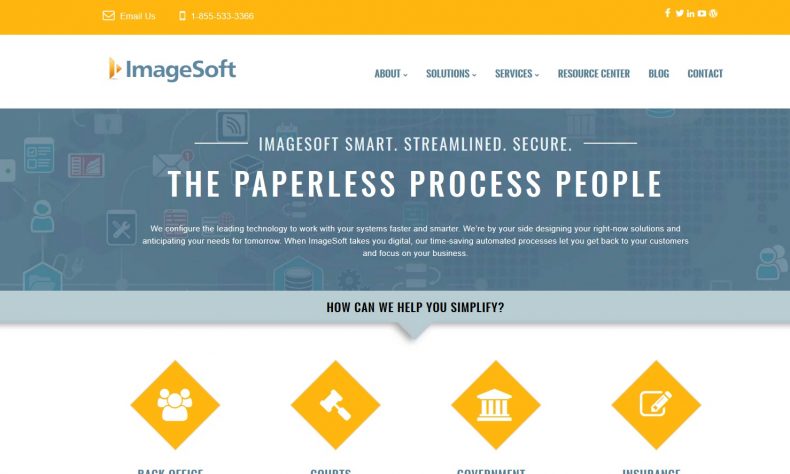 The company said the software was the product of collaboration with the Virginia District Court. Officials said the software automates the case assembly process, including transcripts, filings and any other desired court records. With just a few clicks, clerks generate case files that align with the appellate court’s preference for receiving. This step alone returns hours back to court clerks who no longer struggle to locate and organize each case file and reduces the chances of having improperly assembled files bounce back.

Hand-in-hand with automated case assembly is CaseShare’s facilitation of all the footwork in between, including: one-click re-ordering, rotating, deleting or adding of pages, a populated table of contents and document list, the ability to group, merge and create text-searchable documents, PDF editing, automatic page numbering, watermarking and bookmarking, and creating Sealed Volumes ad hoc.

“CaseShare solves a real pain point for both appellate courts and trial courts,” said Scott Bade, ImageSoft president. “It was gratifying when our first CaseShare client, a circuit court, reported back that, since using CaseShare, their productivity had significantly increased and less than five percent of its appeal cases had been returned or required rework. That’s a huge improvement, and we were happy to be a part of it.”