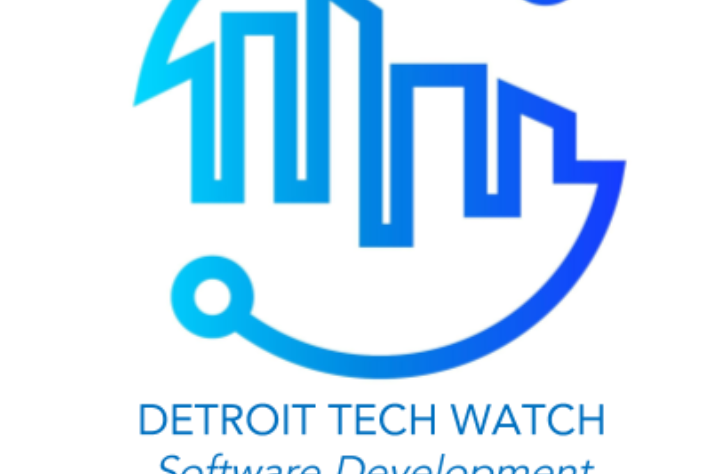 DETROIT—The organizers behind the Detroit DevDay software development conference are rolling out a new event, Detroit Tech Watch 1.0, to be held Saturday, June 29 at TechTown, 440 Burroughs St. in Detroit.

Early bird tickets to the event are available for $65 until April 15 at this link. The price includes lunch, a T-shirt and a coffee mug. After the early bird tickets sell out or after April 15, the price rises to $80.

Event organizers also say they’re actively seeking out presenters. Those interested can submit a presentation idea at this link.

Agile and Beyond 2019 is May 29-31 at Cobo Center. Keynote speakers include Jeff Patton, author of the best-selling user experience design book User Story Mapping, and Geepaw Hill, an independent software development coach. The cost to attend the event is $379, and a rate of $164 a night is available at the official conference hotel, the Crowne Plaza Detroit, 2 Washington Boulevard.

And Self.Conference 2019 will be at the Motor City Casino June 7 and 8. This conference includes tech presentations and soft-skills talks covering languages, tools, diversity, empathy, process, and team-building. There’s an all-star lineup of speakers on Android, iOS, and Web development. Tickets are $299, or $149 for students. There’s also a conference rate of $169 for rooms at the Motor City Casino.