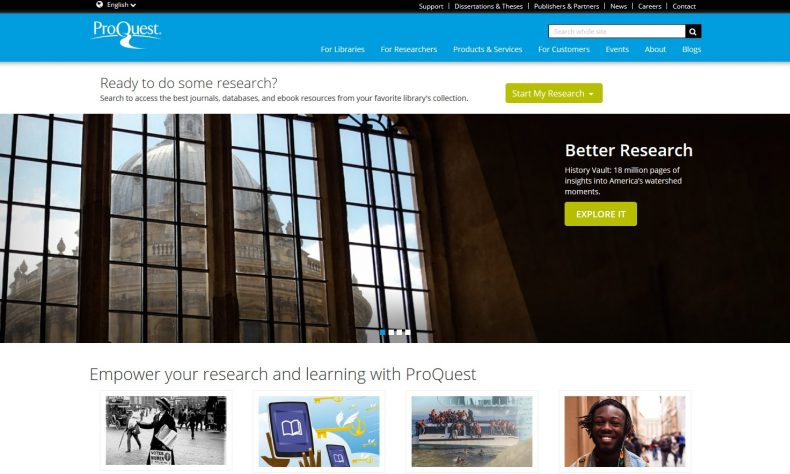 ANN ARBOR – More than 450 documentaries, interviews, and special films originally released by CNN are now available to academic libraries through the Academic Video Online streaming video collection, marking the first time CNN content is available in a video database for the library market.

Many more CNN titles will be added in the coming years under this licensing agreement with CNN International Commercial (CNNIC). Like most content in Academic Video Online, the CNN films can be viewed and used worldwide.

With a focus on women in leadership, business, globalization and technology, highlights of the CNN Films include “We Will Rise” with Michelle Obama and “The End: Inside the Last Days of the Obama White House.” The collection also features an interview series with women leaders like Oprah Winfrey, Sheryl Sandberg, Beyoncé and others.

In addition to the new CNN content, a subscription to Academic Video Online includes instant access to more than 66,000 high-quality streaming videos. All CNN titles will be available to acquire perpetually through the Build by Choice program, allowing libraries to grow their permanent streaming video collections at no additional cost. A branded CNN collection will be available in March 2019 through perpetual access.

In the future, additional virtual reality and 360-degree video features from CNN original content creation will be added, extending ProQuest’s commitment to deliver modern viewing experiences for its customers.