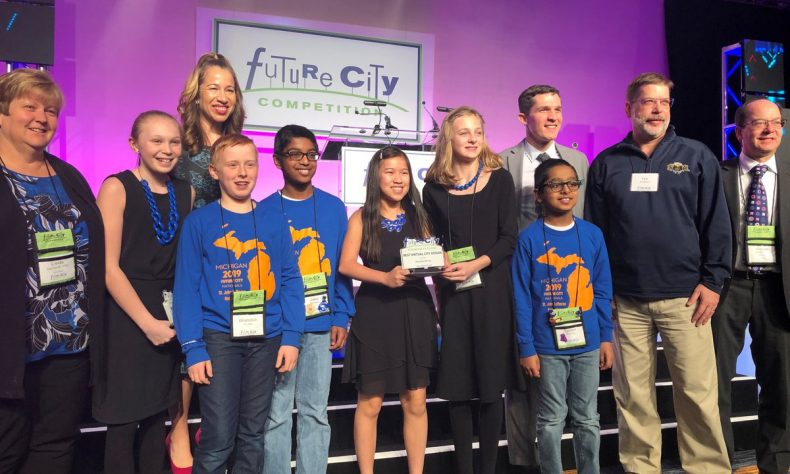 The team won the Michigan Regional Competition of Future City, hosted by The Engineering Society of Detroit, on Jan. 29.

More information — including how to sign a middle school team up for the 2020 competition — may be found at https://futurecity.org/.