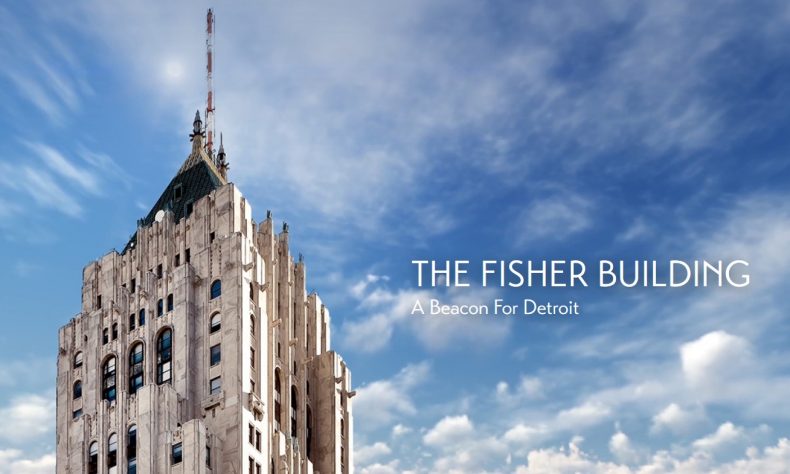 SOUTHFIELD – Albert Kahn, the architect who designed many of Detroit’s most significant buildings, is the focus of a research symposium and exhibition at Lawrence Technological University on Friday, Feb. 22.

In the first half of the 20th Century, Kahn (1869-1942) revolutionized the design of industrial buildings around the world, and he and his architectural firm also produced many commercial, institutional, and residential structures of lasting importance. As the centennial of numerous Kahn landmarks draws near, there is renewed and well-deserved interest in Kahn’s work.

The Albert Kahn Research Coalition, in collaboration with the LTU Library and the LTU College of Architecture and Design’s Exhibitions Committee, invites the public to a day of presentations focused on Kahn’s design work and architectural legacy. The coalition partners include LTU, the Belle Isle Conservancy, Cranbrook, the Detroit Historical Society, the Detroit Institute of Arts, Henry Ford Estate, the University of Michigan and the Detroit-based design firm that bears the founder’s name, Albert Kahn Associates. The Albert Kahn Research Coalition is dedicated to identifying Albert Kahn collections, preserving those collections, and to providing educational opportunities to learn about Albert Kahn contributions to the design fields.

The Albert Kahn Research Symposium will host scholars and practitioners doing research and work on Albert Kahn buildings. The event begins at 9 a.m. Feb. 22 in Room A200 of LTU’s Architecture Building (see www.ltu.edu/map). Architectural historian Chris Meister will present “This Moment of Modernity: Albert Kahn and the Century of Progress Exposition,” followed by author and historian Brian McMahon’s talk on “Albert Kahn in Minnesota: Limestone Monuments to Glass Sheds.” Other offerings include an exhibition and talk on “Assembly-Line Moderne: French decorative Arts Folios from the Albert Kahn Library” by Alex Fraser from the University of Michigan, and a paper dedicated to the renovation of the Anna Scripps Whitcomb Conservatory on Belle Isle by G.H. Forbes Associates Architects Theresa Scherwitz and Allyson Hrit.

Albert Kahn Associates will share highlights of their 2018 move from their original location in the Albert Kahn Building to the Fisher Building. Jeff Morrison will introduce attendees to the sculpture of Detroit Kahn Buildings featured in his new book, “Guardians of Detroit: Architectural Sculpture in the Motor City” (Wayne State University Press, March 2019). Finally, Cranbrook’s Greg Wittkopp will present “A Country Escape in the Hills: Albert Kahn’s Design for Stonelea.”

The Assembly-Line Moderne Exhibition will be on display from Feb. 11 to March 20 in LTU’s Architecture Gallery, Room A210 of the Architecture Building.

LTU’s campus is located at 21000 W. 10 Mile Road, Southfield. Visit www.ltu.edu/albertkahn or call (248) 204-3000 for registration information. Breakfast and lunch are part of the symposium day.