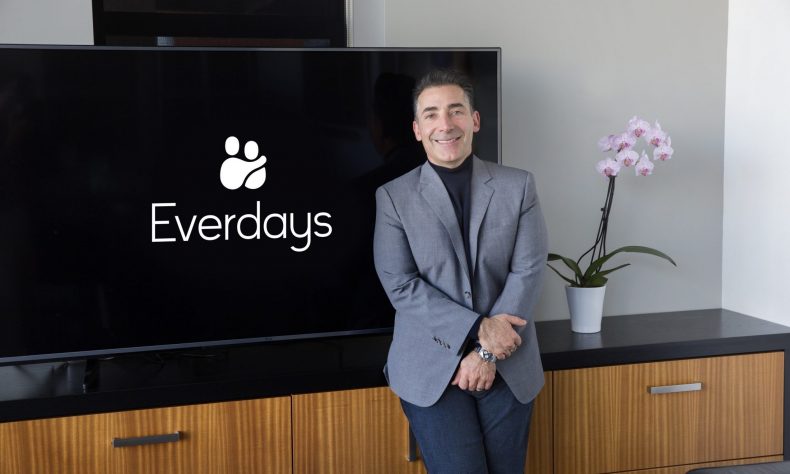 BIRMINGHAM — Everdays Inc., an online service that helps families connect with memorial announcement services, announced last week it had raised $12 million in closing its Series A funding round.

The company said the funding gives the company a current valuation of nearly $100 million just 20 months after its launch.

The latest capital raise was led by Houston-based Gordy Cos.

After the funding, company officials said they plan to at least double Everdays’ current staff of 30 employees over the next 12 months, hiring aggressively in all areas, including marketing and product development.

With more than 1,000 funeral homes using its cloud-based SaaS dashboard, and 1.8 million families and friends connected on its platform in under two years, Everdays is on pace to capture services involving 10 percent of the 2.7 million yearly deaths in the U.S within the next three years.

And, with an unserved audience of 100 million people in the U.S. ages 55 and up, demand for the offering was so strong that competitive bidding drove the valuation far past Everdays’ founder and CEO Mark Alhermizi’s expectations. This allowed Everdays the luxury of passing on traditional venture capital in favor of high-net-worth family investment offices.

“Today, the support a family receives during these critical times is small, short-lived and painfully analog,” said Alhermizi, pictured above. “It’s what I experienced when my dad passed away a few years ago. It was such a hard and debilitating time, and there was no technology to guide or support the process to make it easier, for me or the community of family and friends who wanted to support me. Everdays is solving that problem and destigmatizing conversations around death, helping people feel more comfortable by offering the right kind of support when it’s needed most.”

As both a web and mobile platform that builds a social community around a family before, during and long after a death, Everdays delivers on modern consumer expectations by infusing technology into an otherwise traditional industry that has not kept pace with contemporary mobile experiences. Families use the app to create an Everdays Announcement where community, dialogue, events, content and commerce converge to provide support during hospice care or when a loved one passes.

“We aren’t just pouring funds into a better invention,” said Russell Gordy, CEO of Gordy Companies, one of two multi-billion dollar family investment funds that led the round. “We’re fueling the innovation of an entirely new concept and tapping a latent market just like Uber and Airbnb did. Everdays is giving the millions of baby boomers and their tech savvy children a long overdue way to celebrate life through powerful technology.”

The Everdays app is available on both iOS and Android. To learn more about the platform visit www.everdays.com.