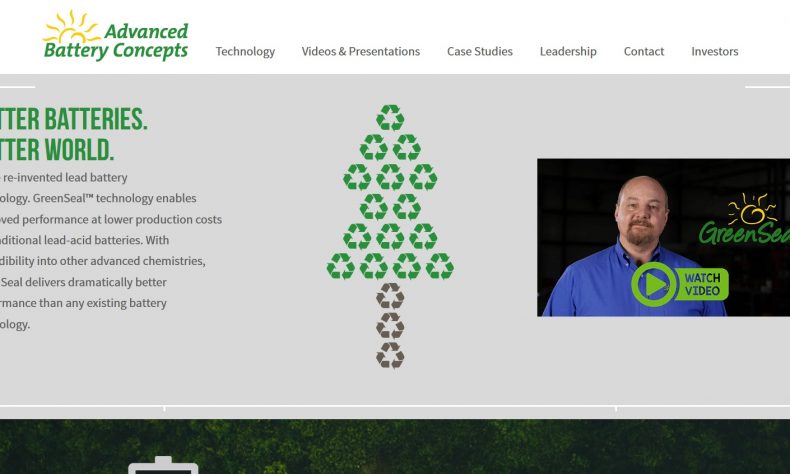 This is the sixth license agreement for ABC and the second in the last month.

Ed Shaffer, CEO and founder of Advanced Battery Concepts, said in a press release: “Hal Hawk, CEO of Crown Battery, has been a great supporter of ABC and Bipolar technology throughout the years, but now he is strengthening that support by having his company become a licensee and ambassador of GreenSeal bipolar technology. Crown Battery’s participation in all major battery markets will provide a great boost to this technology and allow them to capitalize in new market segments.”

Added Hawk: “Crown Battery has worked closely with ABC’s development team for a number of years now – and the licensing rights will allow us to decide how best to use it in our market space. We believe that bi-polar lead battery technology delivers significant competitive advantages over competing battery chemistries and see many potential uses for GreenSeal technology.”