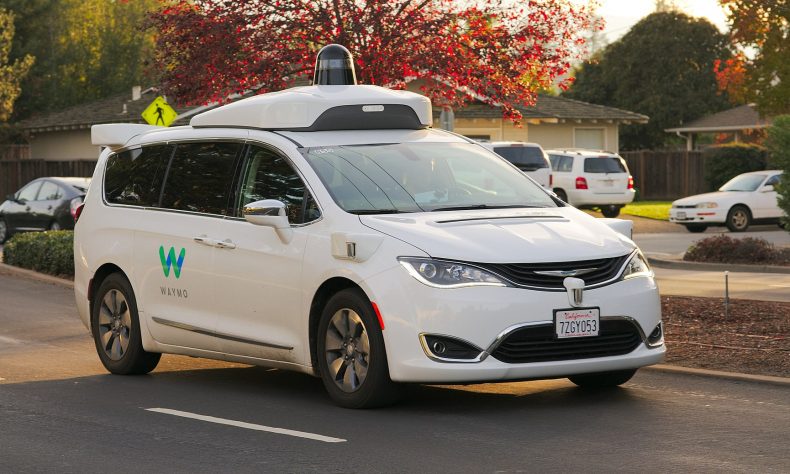 DETROIT – Self-driving and electric cars will help create more than 100,000 mobility industry jobs in the United States in the coming decade, including up to 30,000 jobs for engineers with degrees in computer-related subjects. The demand could be as much as six times the expected number of such graduates, exacerbating the industry’s already significant talent shortage, according to research from Boston Consulting Group (BCG) and Detroit Mobility Lab (DML).

Study authors say cars of the future will be different from today’s automobiles, predicting that more than 20 percent of them will have electric or hybrid technology and more than 10 percent will be self-driving by 2030. As cars and other forms of mobility become more complex, they will require engineers with more sophisticated systems-level skills, the consultants said.

Like the U.S. mobility industry, other industries are modernizing and looking to attract and retain such engineers and skilled trade workers.

“Companies cannot delay defining what their workforce needs will be for the next few years so they can begin to plan accordingly. Those that delay could find it difficult to compete,” said Xavier Mosquet, the Detroit-based BCG senior partner who led the research. “Jobs will also be created where talent is developed.”

Additional key findings of the research conducted by BCG and DML include the following:

Cities that can develop and attract engineers and other talent with in-demand skills will become job magnets. Areas around, for example, Silicon Valley, Boston, and Pittsburgh already attract talent because of technology institutes located there that are doing mobility research, such as Stanford University, Massachusetts Institute of Technology, and Carnegie Mellon University, respectively. Traditional automakers that have located their own technology operations to these talent hubs include GM, which runs its Cruise Automation outpost in Silicon Valley, and auto parts manufacturer Aptiv, which opened a tech lab in Boston.

Automotive hubs such as Detroit and its surrounding areas have the potential to remain at the center of the expanding mobility industry. But they must develop more of the talent that the mobility industry needs in order to retain their standing. The Detroit area has already taken such steps, including supporting AV test facilities at the American Center for Mobility in Ypsilanti Township and the University of Michigan’s Mcity in Ann Arbor. Ford recently announced it would turn a former railroad station in downtown Detroit into a 1.2 million square-foot smart-vehicle innovation hub. To go along with such activities, the city must also provide higher-education programs that produce graduates with the integrated engineering skills that the industry needs.

More at bcg.com or www.detroitmobilitylab.org.