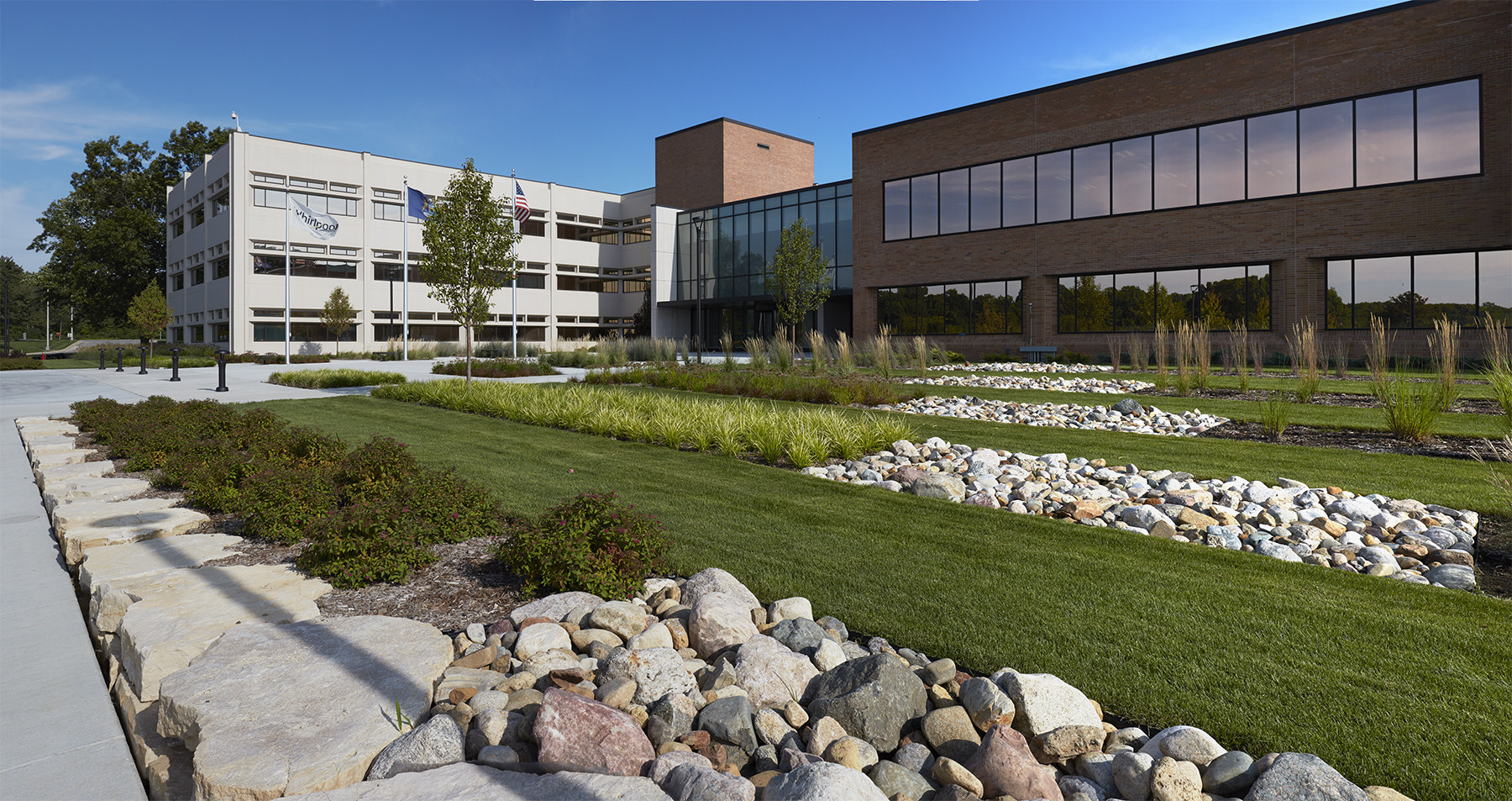 BENTON HARBOR — Whirlpool Corp. (NYSE: WHR) board chair Jeff M. Fettig today announced that he will retire from the company on Dec. 13.

Whirlpool’s board of directors has elected CEO Marc Bitzer to succeed Fettig as chairman of the board, effective Jan. 1.

“My planned retirement is the final step in our board-driven succession plan with Marc now adding the Chairman role to his responsibilities,” Fettig said. “It has been a great honor for me to be part of Whirlpool Corporation over the last 38 years. During this time, the company has changed significantly in a positive way. I am very proud of what the people of Whirlpool have achieved to make us the great company we are today. I’ve also had the privilege to lead our company and serve as chairman of the board of directors for the last 14 years. I greatly appreciate the dedicated support that our board of directors provides to our company.”

Added Samuel R. Allen, Whirlpool’s presiding director: “Speaking on behalf of all board members, it has been a pleasure and an honor serving with Jeff on the Whirlpool board. We are extremely proud of Jeff’s accomplishments, both in terms of the company’s strong performance and in his demonstrated commitment to leading with integrity. In selecting Marc Bitzer, the board is confident we have chosen a leader that will continue this commitment.”