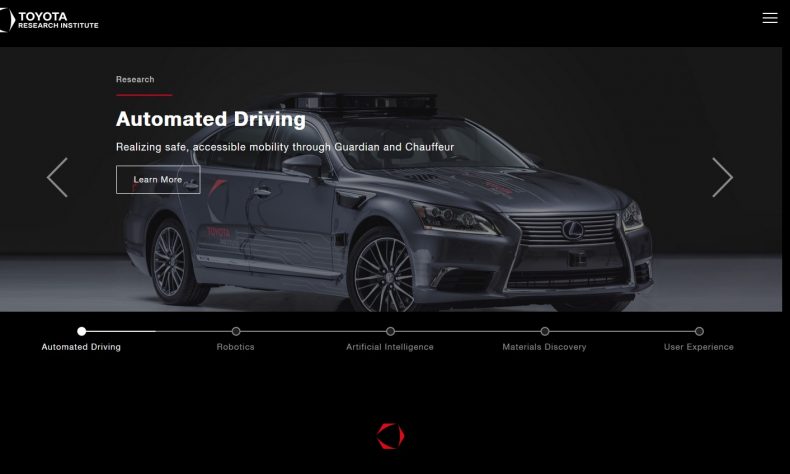 ANN ARBOR — Thanks to a research discovery in battery development, your phone charge might last a little longer.

That’s one of the findings of recent discoveries from the Ann Arbor-based Toyota Research Institute North America, working with researchers at Monash University in Melbourne, Australia.

The new battery materials discovery involves non-volatile, non-flammable and electrochemically stable electrolytes that could be applied to batteries. The discovery is outlined in a study published in the leading international journal Energy and Environmental Science.

Technologies such as cell phones, laptops, and hybrid and electric cars rely on lithium ion batteries. The configuration of such batteries is predominantly a graphite anode and a cobalt-based material cathode. The electrolyte typically consists of an organic electrolyte that is generally flammable and volatile. The Monash-Toyota group has found new electrolytes, based on liquid salts, that can be used in batteries to eliminate flammability and increase stability.

“We have also shown that these new electrolytes could provide enabling technologies of rechargeable magnesium and lithium metal batteries,” said study author Doug MacFarlane, a professor of chemistry at Monash. “These super stable electrolytes may also allow use of higher voltage materials in lithium ion batteries, increasing their energy storage capacity.”

Added Toyota principal scientist Rana Mohtadi, who led the project: “The new materials were based on a small ‘icosahedral dice-shaped ion’ called carborane anion, which is made of boron clusters. Research has shown recently that these materials are very stable and applicable beyond lithium battery chemistries. We wanted to exploit the stability of these anions to make ionic liquids that enable high-energy density batteries based on metals such as lithium and magnesium. In fact, this is the first to time show that ionic liquids can even function in magnesium batteries.”

Oscar Tutusaus, a Toyota researcher directly involved in the development of these materials, highlighted the novelty of using highly stable boron clusters to prepare ionic liquids for energy storage.

“Boron clusters are at the core of our most recent contributions to energy storage,” Tutusaus said. “We believe that these currently exotic materials can have a strong presence in future technologies.” Dr. Tutusaus said.

Mega Kar, project leader at Monash who also is an Australia-India Strategic Research Fund Fellow, noted that access to reliable electricity is a significant challenge in many parts of the world.

“We hope our new materials will become a platform for the development of an exciting new generation of stable, low-cost batteries,” Kar said.