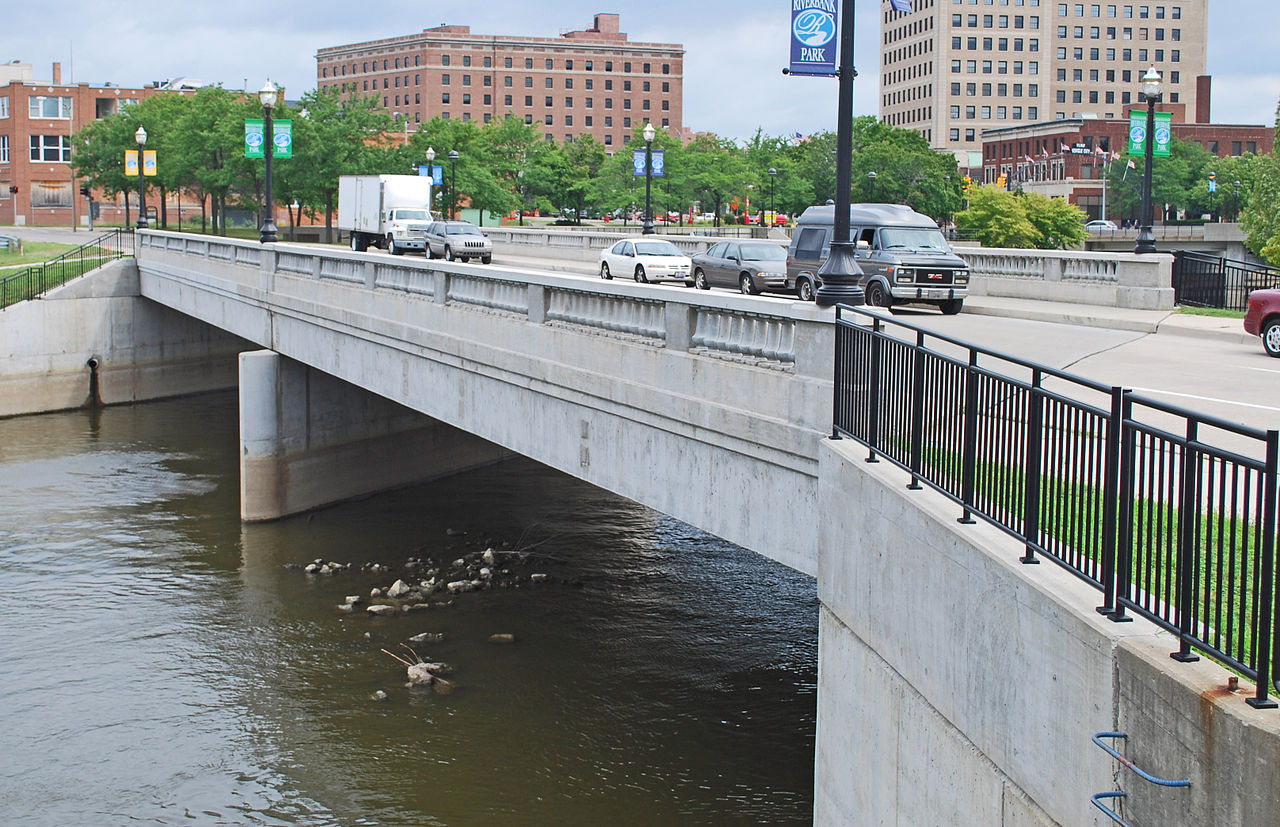 ANN ARBOR — The water crisis in Flint is the most egregious example of environmental injustice in recent U.S. history, according to a founder of the movement who has studied the issue for three decades.

Paul Mohai, a professor at the University of Michigan School for Environment and Sustainability, began studying environmental justice in the late 1980s, just a few years after the movement began.

At UM, Mohai and emeritus SEAS professor Bunyan Bryant organized the 1990 Michigan Conference on Race and the Incidence of Environmental Hazards, and they were part of an influential group of scholars that became known as the Michigan Coalition.

Since those early days, numerous studies — including several by Mohai and Bryant — have revealed a pattern across the country: Places where poor people and people of color are concentrated are more likely to be affected by environmental contamination and associated health risks.

“They are also places where residents are not given meaningful say in the decisions that affect their communities and quality of life, where their concerns about pollution and the health impacts are minimized, discounted or dismissed, and where residents are treated disrespectfully and shown they have little influence or clout,” Mohai writes in an article published Oct. 19 in the Michigan Sociological Review.

Flint fits that pattern, and the scale of what happened there “has made environmental justice a part of the American consciousness,” he wrote. “Given the magnitude of the disaster in Flint, the role that public officials’ decisions played that led to the poisoning of the city’s water, their slow pace at acknowledging and responding to the problem, and the fact that Flint is a city of almost 100,000 people indeed makes this the most egregious example of environmental injustice and racism in my over three decades of studying this issue.”

The Flint crisis began when a state-appointed emergency manager decided in June 2013 to switch Flint’s water supply to the Flint River as a cost-cutting measure. When the switch was made in April 2014, the river water was not properly treated to guard against corrosion, which allowed lead and other contaminants to leach into residents’ water.

Flint residents noticed the change in water quality almost immediately, and started to complain about it. The response by state officials was to publicly dismiss those concerns and to issue what turned out to be false assurances to the residents, Mohai wrote. It wasn’t until October 2015 that the state officially acknowledged Flint’s water contamination.

Several types of environment injustice are on display in Flint’s water crisis, according to Mohai. They include serious shortcomings related to distributive justice, procedural justice, corrective justice and social justice.
* Distributive justice. The concentration and overrepresentation of poor people and people of color in a space that also suffers from environmental contamination is “a classic characteristic” of a community suffering from environmental injustice, Mohai wrote. “Furthermore, that Flint residents’ concerns were dismissed and that the government was slow to respond, even when it finally acknowledged the problem, is also a classic pattern that communities suffering from environmental injustices face.”
* Procedural justice means that residents are given a meaningful voice in decisions that affect their communities and their lives. “Perhaps the single most important violation of the principle of procedural justice in the case of the Flint Water Crisis was the imposition of Emergency Managers,” Mohai wrote. “Flint’s Emergency Managers were not elected by the community, were not accountable to the community, and did not live in the community. … The lack of local representation, the ignoring of resident complaints, the discounting of the scientific evidence, the disrespectful treatment of the residents concerned about the water quality and health impacts are all evidence that the principle of procedural justice in Flint was violated.”
* Corrective justice. Achieving corrective justice in Flint would require repairing the harms experienced by residents and compensating them for their losses. Those harms include health and property impacts as well as psychological trauma, Mohai wrote. “In addition to the above, corrective justice means that upon finding out about the harm, prompt action is taken to abate further harm. Indeed, the slow response by government and knowing failure to address the ongoing harms is one of the most egregious aspect of the Flint Water Crisis.”
* Social justice. Environmental injustices are embedded in a larger social context where inequalities exist at many levels and are interconnected. “That the number, variety and interconnectedness of the sources of injustice are recognized, yet not acted on, highlights the degree to which cities such as Flint are neglected by those in decision-making positions,” Mohai wrote.

“What stands out about the Flint Water Crisis … is the apparent indifference and lack of concern that harm might be created,” Mohai wrote. “And even after the harm was created and finally acknowledged, there has been and apparent lack of sense of urgency to fix the problems. A fear I have is that the longer they remain unresolved, the more likely what has happened in Flint will become a precedent and model for how similar catastrophes are handled by State and Federal governments in the future. The Flint Water Crisis and its aftermath should serve as a wakeup call for us all.”