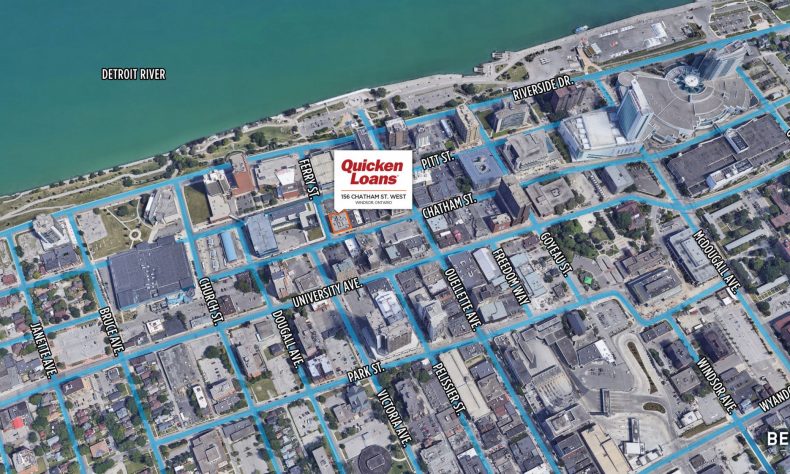 The expansion into Canada will allow Quicken Loans and related companies to recruit top talent from Windsor, Toronto, Waterloo and all of Ontario to support the company’s growing need for additional technology talent.

“We learned a lot more about Ontario’s deep technology talent pool over the past couple of years as we explored pitching the international border of Windsor-Detroit to various companies,” said Jay Farner, CEO of Quicken Loans. “As Quicken Loans continues to grow and set the standard for innovation, we remain focused on recruiting additional technology talent to our brainforce. With our headquarters located in downtown Detroit, we have a tremendous opportunity to tap into the rich technology pipeline both stateside and in Canada.” 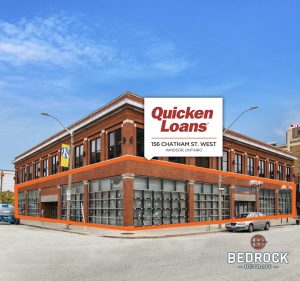 Quicken will lease more than 9,000 square feet of office space in the Old Fish Market Building. Renovation of the new location is expected to be completed in the first or second quarter of 2019. The company plans to grow the office to more than 100 tech workers.

Quicken Loans currently does not offer mortgages in the Canadian market, although it has publicly stated its interest in learning about the Canadian home mortgage market. This will be the second foray into Canada for the Detroit-based home lender. In 2016, Rocket Homes, a subsidiary of the same holding company as Quicken Loans, Rock Holdings Inc., purchased Toronto-based OpenHouse Realty, a company specializing in the development of home and real estate agent search technology.

Quicken Loans has also appeared in the top-30 of Fortune magazine’s list of the 100 best companies to work for 15 consecutive years, and has been named the No. 1 place to work in technology six consecutive years by Computerworld magazine.

Terms of the lease agreement were not made available.

Detroit-based Quicken closed more than $400 billion of mortgages from 2013 to 2017. The company moved its headquarters to downtown Detroit in 2010, and today employs more than 17,000 full time workers in the downtown area. The company generates loan production from web centers in Detroit, Cleveland and Phoenix. Quicken Loans also operates a centralized loan processing facility in Detroit, as well as its San Diego-based One Reverse Mortgage unit.