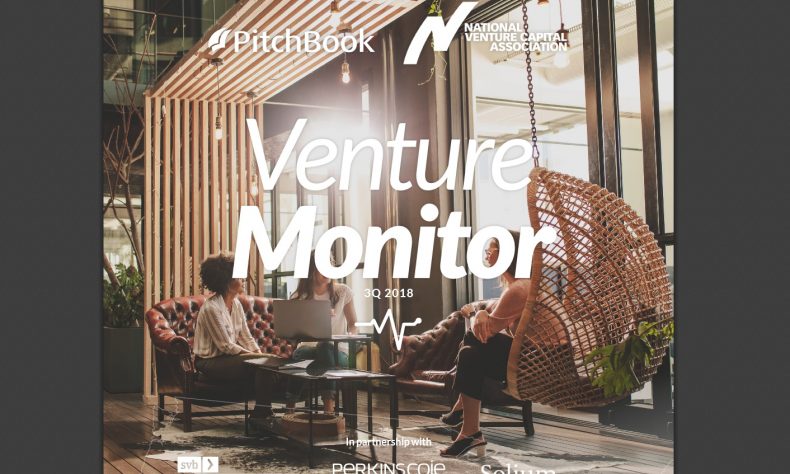 SOUTHFIELD — Venture capital investment in Michigan through the third quarter increased slightly from the 2017 level but was still well below the all time record of 2015, according to a new report from PitchBook Data Inc. and the National Venture Capital Association.

Nationally, the report found the trend is also toward fewer but larger VC deals, with 6,583 deals worth $84.3 billion nationally, down from 9,259 deals a year earlier, but up slightly in dollar value from $82.02 billion.

The top Michigan deal was $44 million for StockX Inc., which started out as a stock market for valuable athletic shoes, and has expanded into watches, handbags, and apparel.