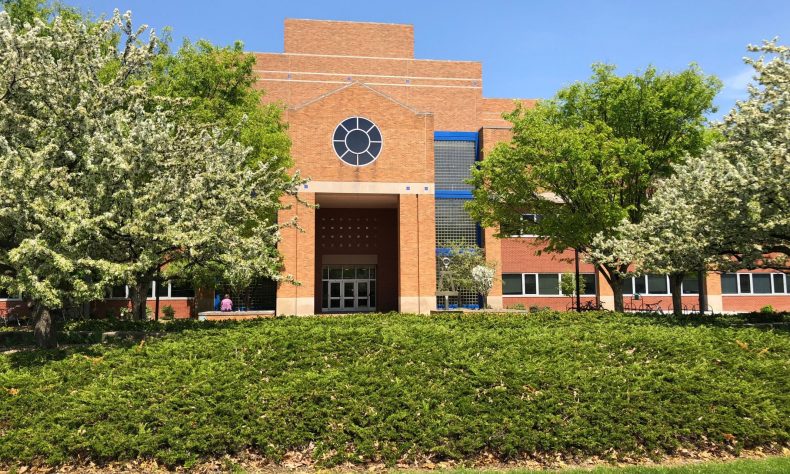 EAST LANSING — Michigan State University engineering researchers are working to create ‘synthetic biological-devices’ inside the cells of mammals that will enable new treatments for chronic and uncured diseases.

A cross-disciplinary team of biomedical and electrical engineers will build biological circuits, oscillators, and toggle switches inside cells to respond to electromagnetic fields as a means to fight against neurological illnesses and diseases.

A key factor in this research is a unique navigation gene that has been cloned from an almost invisible fish, the Kryptopterus bicirrhis (glass catfish), which responds to electromagnetic fields.

“We will bioengineer synthetic circuits from three ‘bio-parts’ – a switch, an amplifier, and a reporter gene,” said Assaf Gilad, professor of biomedical engineering and radiology and the grant’s primary investigator. “MSU will be the first to build such circuits that function as a synthetic biological device in mammalian cells, that will be remotely activated and imaged noninvasively in rodents.”

See the NIH Abstract, “Molecular imaging for detection of synthetic biology circuits, oscillators, and toggle switches in regenerative medicine,” at this link. https://projectreporter.nih.gov/project_info_description.cfm?aid=9423244&icde=40373364&ddparam=&ddvalue=&ddsub=&cr=1&csb=default&cs=ASC&pball=

“We’re trying to look at biology in a different way, more like engineers and less like traditional biologists,” he said. “In Synthetic Biology, much like in electronics, we can use biological components to build a circuit that can perform a very specific function.”

Gilad said the biological circuit begins with a switch.

“Dr. Pelled, who is a neuroscientist, and I have been developing this switch in our laboratories for more than five years,” he said. “We discovered this genetically encoded switch, which changes the level of calcium inside the cells. We hypothesized that the glass catfish use such a gene for navigation, responding to magnetic fields, and therefore we can use this gene as a switch that can be turned on and off with electromagnetic fields.”

Moreover, he noted, this gene can be an interphase between electronics and biological signals.

The second step, he said, is the amplifier.

“We have pilot data that shows that we have a second ‘bio-part’ – an amplifier that can turn on and off different genes,” he said.

Step three requires the ability for readouts or output – comparable to turning a light bulb on and off.

“With help from Professors Shapiro and Zinn, we will use MSU’s new combined Positron Emission Tomography (PET) and Magnetic Resonance Imaging (MRI) scanner to directly and non-invasively visualize those genes in mice. MSU is one of the first sites in the U.S. that will have a combined PET/MRI for small animal imaging.”

Other team members will begin to put the three bio-parts together. Lalita Udpa and Satish Udpa will collaborate on the development of the electromagnet that will use to remotely activate the switch. Spence’s expertise in 3D printing will help solve cell-to-cell communication, among other applications.

“One of the most efficient ways to introduce such cells into the body is by constructing the circuits inside stem cells,” Gilad said. “Bioengineering of stem cells to function as ‘biological devices’ inside the body has a great advantage. Similar to electronic circuits, you can replace the third bio-part with other genes. For example, you can place a therapeutic gene and put the circuits to work to suppress or induce genes that are aimed to kill cancer, produce insulin for diabetics, or serve as neurotransmitters for neurological disease. The electromagnetic on/off switch in cells that MSU is working on will provide a huge advantage to the biomedical field.”