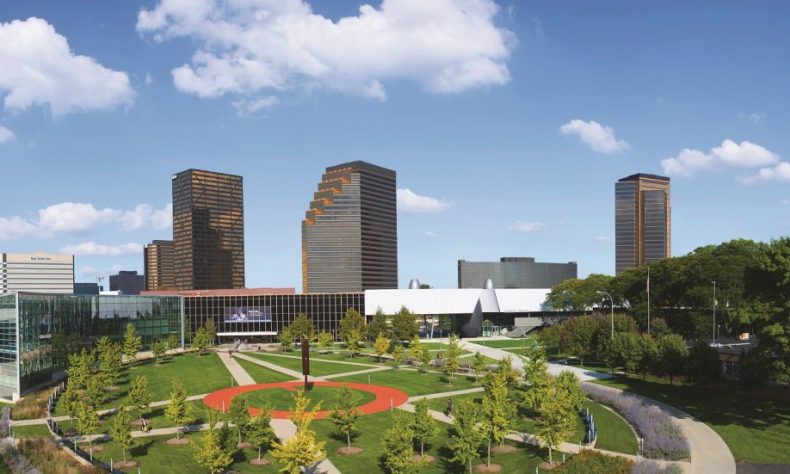 SOUTHFIELD – A new Motown Museum summer camp for Detroit-area students between the ages of 8 and 12 will include a one-day field trip to Lawrence Technological University, where faculty and students in LTU’s Audio Engineering Technology program will introduce the campers to the science of music.

LTU’s role in the new camp, Motown SPARK, came about as a result of a meeting between Motown Museum chairwoman and CEO Robin Terry and LTU staff. Terry is the granddaughter of Esther Gordy Edwards, sister of Motown founder Berry Gordy. Terry supports an LTU scholarship; Edwards, who died in 2011, had served as a member of LTU’s advisory Members of the Corporation.

Drew Schultz, program manager at the Motown Museum, said the camp has attracted just over 50 campers. During the trip to LTU, campers will be exposed to a mixture of recording techniques and science demonstrations about sound and recording.

“Campers will record their own original songs that they write during the camp, learning about sound effects like reverb, delay, distortion, pitch correction, and panning,” Schultz said. “We’ll get into the science and physics of recording.”

The field trip will be led by Christopher Breest, director of the Bachelor of Science in Audio Engineering Technology (BSAET) program, and staff of his recording studio, Plymouth Rock Recording Co. in Plymouth.

The mission of the camp, Schultz said, “is to show that there’s room for everybody in the arts. They will learn the basics of singing, instrumental performance, writing, and the visual aspects of the music industry such as dance and costume, along with personal branding and the process of setting and achieving goals.”

About Motown Museum
Founded in 1985 by Esther Gordy Edwards, the Motown Museum is a 501(c)(3) not-for-profit, tax-exempt organization in Detroit. The museum is committed to preserving, protecting, and presenting the Motown story through authentic, inspirational, and educational experiences.

Lawrence Technological University, www.ltu.edu, is a private university founded in 1932 that offers more than 100 programs through the doctoral level in its Colleges of Architecture and Design, Arts and Sciences, Engineering, and Management. PayScale lists Lawrence Tech among the nation’s top 5 percent of universities for the salaries of its graduates, and U.S. News and World Report lists it in the top tier of best Midwestern universities. Students benefit from small class sizes and a real-world, hands-on, “theory and practice” education with an emphasis on leadership. Activities on Lawrence Tech’s 107-acre campus include more than 60 student organizations and NAIA varsity sports.