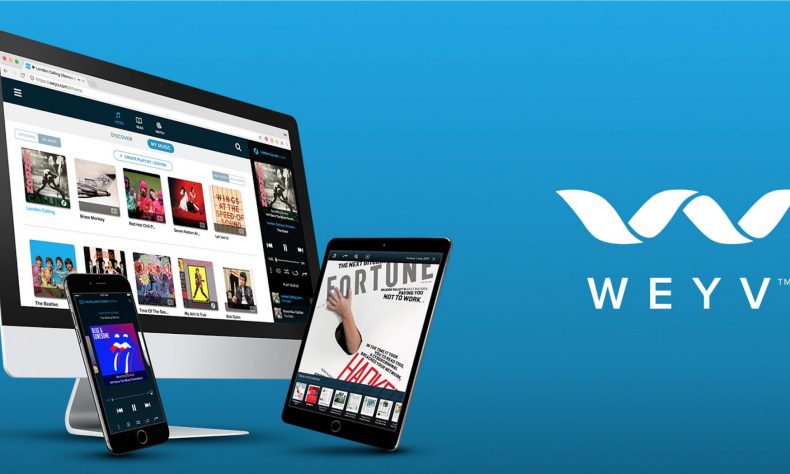 TROY — WEYV, an app platform with music, magazines, e-books and more developed by Troy-based Altair Engineering Inc., announced a partnership with LyricFind, a provider of music lyrics licensing based in Toronto, Ontario.

WEYV now includes lyrics synchronized with songs in the WEYV mobile app and web player. When the play queue is open in the app, lyrics are displayed and highlighted line-by-line in time with the music. 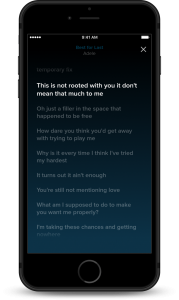 “After conducting a survey surrounding our users’ preferences for new features in WEYV, the overwhelming majority of users expressed interest in having lyrics alongside the songs they listen to in the app,” said Stephanie Scapa, CEO of WEYV. “Listening to our users is core to our business and helps to inform and prioritize new content and features – like lyrics – to continuously improve their WEYV experience.”

WEYV is available as an ad-free, subscription-based app that allows users to listen to music, read magazines and e-books, with visual content coming soon. WEYV is available on iOS and Android devices and via a web player for U.S.-based users.

More content will be added to WEYV on a rolling basis. WEYV is available for a 14-day free trial and can be accessed via the App Store, Google Play and the WEYV website.