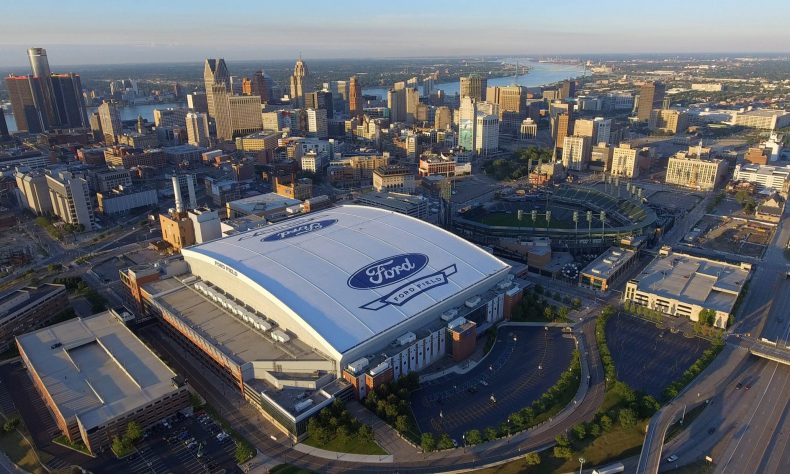 DETROIT — AT&T Inc. announced that it had boosted its mobile internet coverage at Ford Field.

The company said that when a big play happens this season, football fans will enjoy stronger connections as they share the moment with family and friends. The improvements also will benefit concert-goers and attendees of numerous other events at the venue.

To upgrade AT&T’s network, more coverage and capacity was added to an existing Distributed Antenna System (DAS). The upgrade helps to provide an improved wireless experience at Ford Field.

“When our customers head to Ford Field to cheer on their favorite team or attend other events, we want them to have a great network experience. We’ve improved the network so they can easily post selfies to social media, text friends, make a call, or look up stats,” said David C. Lewis, president of AT&T Michigan. “We’re continuing to invest in our wireless network to help customers at Ford Field stay connected.”

A DAS is made of numerous small antennas that distribute wireless network coverage. It shortens the distance a call or text must travel. Calls, texts and posts are less likely to get stuck in a “traffic jam” due to high usage.

AT&T previously enhanced its network at Ford Field in 2016 with added capacity in and around the stadium, leading to a large increase in data usage season over season. Fans at Ford Field used more than 2.5 terabits (trillion bits) of mobile data on AT&T’s network last season. That is equivalent to
more than 7.1 million selfies.

AT&T has invested more than $625 million in its wireless and wireline networks in Detroit between 2014 through 2016. This drives upgrades to reliability, coverage, speed and performance for residents and business customers.