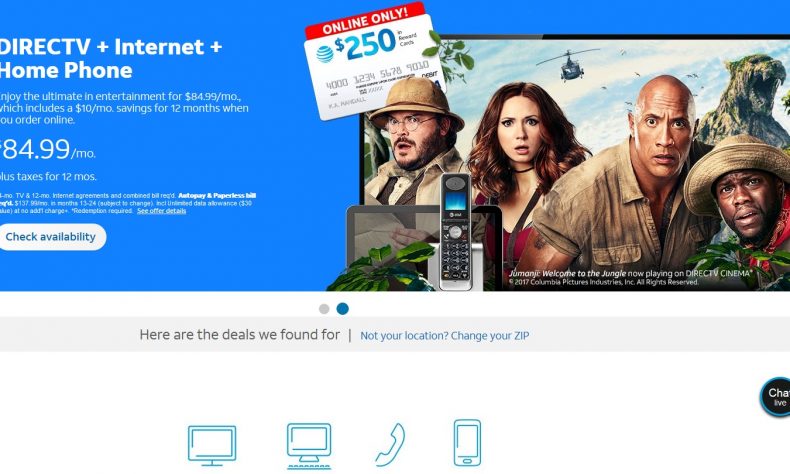 DETROIT — AT&T Inc. announced the appointment of Tom Monahan to oversee business in what it calls the Greater Lakes region, including Michigan, Illinois, Wisconsin and northern Indiana.

“Tom brings great talent to the table,” said AT&T Central Region President Fred Devereux. “He has experience in many aspects of the business, from marketing and sales operations to retail management. Tom’s skill and successful track record make him a natural choice to lead operations in the Greater Lakes region.”

Previously, Monahan served as assistant vice president of wireless marketing. He led the creation, development, forecasting and execution of all national promotions across wireless, integrated products, premium video and broadband. He also served as director of sales operations for the former North Central Region and was director of sales for TV and broadband for the Illinois-Wisconsin market.

Monahan first joined AT&T as an operations manager in 2007, and he holds a bachelor’s degree and an MBA from Dayton University. In his new position, Tom will be based out of the AT&T’s Chicago headquarters.

“I’m excited to get to know our customers in the Greater Lakes region,” Monahan said. “I look forward to continuing our efforts to deliver a leading customer experience and strengthen our relationships in the community and expand our network.”

One thought on “AT&T names VP and general manager for Michigan, ‘Greater Lakes’”