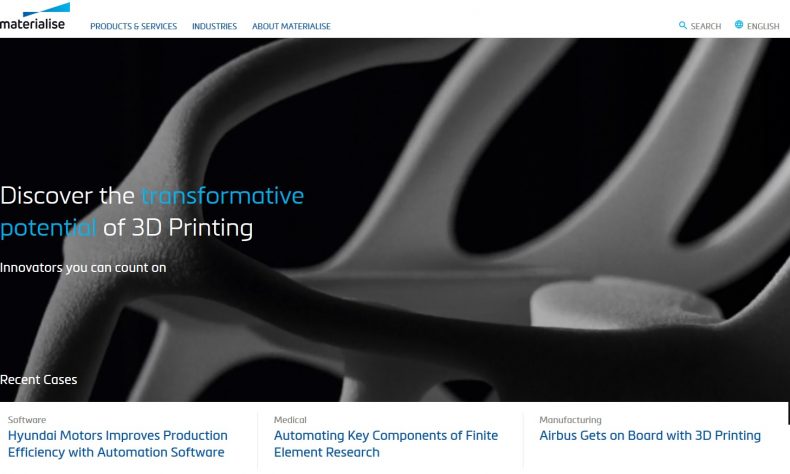 PLYMOUTH — Materialise NV, a Belgium-based 3D printing company with its North American headquarters in Plymouth, has entered into an agreement with HP to design and manufacture fully customized 3D-printed insoles.

The companies said the alliance offers footwear brands the opportunity to express their unique brand proposition by allowing them to produce truly individualized products on-demand.

“3D printing holds the promise of revolutionizing the footwear industry by offering a level of customization never seen before,” Materialise CEO Fried Vancraen said. “This makes it possible and cost-effective to mass manufacture entirely individualized products. As a complementary manufacturing technology 3D printing allows for fundamental design optimizations and functional improvements, such as lighter designs, that are impossible to create with standard manufacturing technologies.”

Materialise is also the driving force behind transformations in other industries. When the hearing-aids industry discovered the transformative power of 3D Printing, the change was fast and irreversible. Within 500 days, more than 90 percent of hearing aids in the United States made the switch from classic manufacturing to 3D printing. Materialise is now using this blueprint to also transform the eyewear industry.

Materialise software is used by 3D printing initiatives in a host of industries, including healthcare, automotive, aerospace, art and design, and consumer goods. More at www.materialise.com.