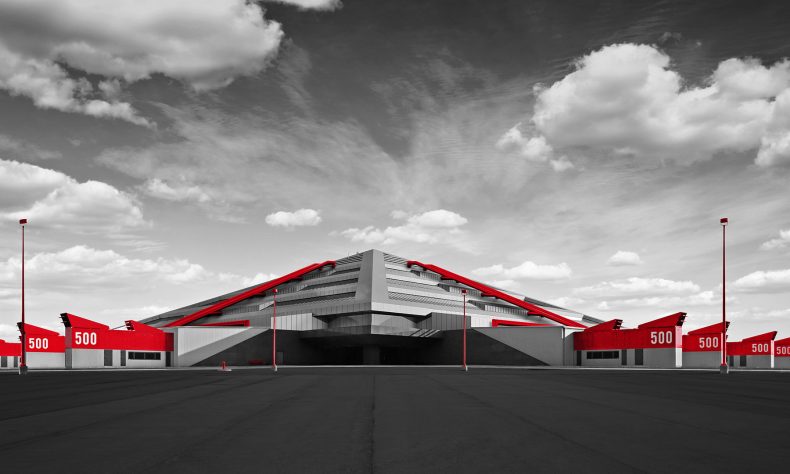 GRAND RAPIDS — Switch (NYSE: SWCH), the Las Vegas-based technology infrastructure provider, announced that it has signed a colocation deal with Consumers Energy, officially selling out 90 percent of the second sector of the Switch Pyramid data center.

Switch bought the former Steelcase corporate development center in 2016, announcing plans to convert the property into a $400 million data center.

Switch officials said the Consumers Energy deal put those plans ahead of schedule, with work under way on the build-out of the next sector of the Pyramid data center.

“Like Switch, Consumers Energy has made a commitment to the planet and to Michigan,” said Brian Rich, Consumers Energy senior vice president for customer experience and technology. “This new agreement with Switch keeps our dollars in Michigan as we work to power our IT infrastructure with 100 percent renewable energy. We have been pleased to work with Switch, first to develop a new program that powers Switch with renewable energy, and now to be a client at the Switch Pyramid.”