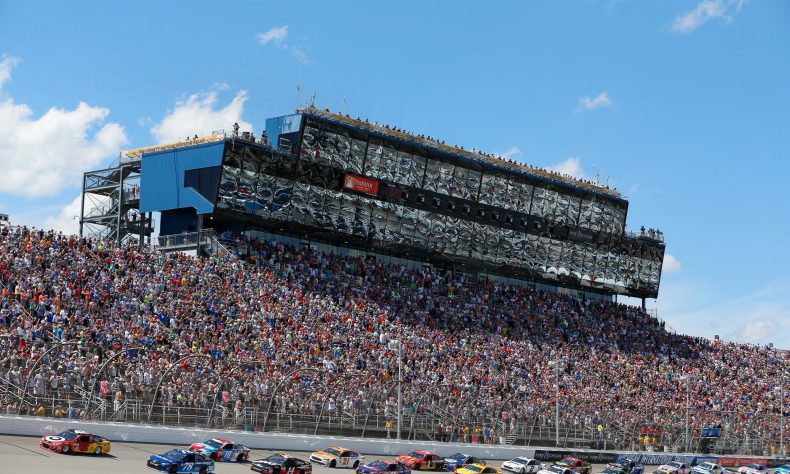 DETROIT — AT&T Inc. announced it had upgraded its wireless networks in several areas of Michigan.

Included is the area in and around Michigan International Speedway in Brooklyn. AT&T upgraded capacity for bandwidth and speeds to three sites in the area south of Taylor Road and west of Brooklyn Road, near the 71,000-seat racing venue.

The investment will help customers get the most out of their mobile devices when they are at speedway events this year. The speedway hosts numerous events, including a pair of Monster Energy NASCAR Cup series weekends on June 8-10 and Aug. 10-12. The track will open its schedule with the Watson Diesel Michigan Nationals Truck and Tractor Pull May 18-19.

AT&T has also added a new cell tower in Bloomfield Hills, in the area of Kensington and Eastways roads, which will improve speed and relability in the area.

In Lake City, the county seat of Missaukee County in north-central Michgian, faster service can be experienced in the area between West Kelly and West Lotan roads, along M-66.

In Veery Point, an unincorporated community on Mullett Lake in Cheboygan County, the upgrade is in the vicinity of Woodmansee Road and M-27.

In Vanderbilt, a village in Otsego County in north-central Michigan, faster service may be experienced near East Alexander Road, near I-75.

Additional information about AT&T products and services is available at about.att.com.