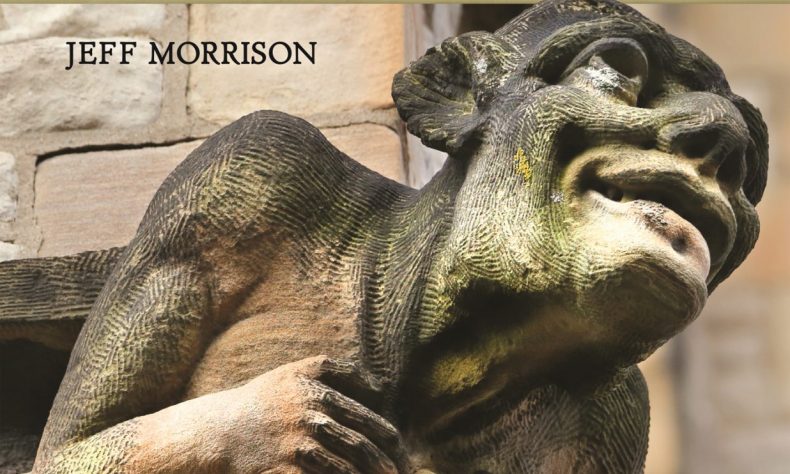 ROYAL OAK – A newly posted excerpt from the M2 TechCast podcast features Lawrence Technological University’s Catherine Phillips, reference librarian, speaking about an event from 7 to 9 p.m. Wednesday, March 28 for a lecture and gallery talk on the work of legendary Detroit architect Albert Kahn.

The segment also features Jeff Morrison, historian and photographer, author of a book to be published in 2019 by Wayne State University Press, “Guardians of Detroit: Architectural Sculpture in the Motor City.” The book features hundreds of photos of gargoyles, grotesques, and other art on Detroit buildings.

The March 28 event will kick off with a lecture by Detroit News architecture writer Michael Hodges on his book, “Building the Future: Albert Kahn in Detroit.”

The Guardians of Detroit Exhibit will be open through April 1 in the A210 Gallery. Hours are 9 a.m. to 7 p.m.

The M2 Techcast is heard live Mondays from 2 to 3 p.m. Eastern time at www.podcastdetroit.com. You also can listen to archived shows on demand by clicking on M2 TechCast at MITechNews.Com. It’s also available on SoundCloud, iTunes and other audio outlets.

Now in its third year, the M2 TechCast is co-hosted by Matt Roush, director of media relations at Lawrence Tech, and Mike Brennan, owner of MITechNews.com, an online Michigan tech news source since 1999. It’s part of the Podcast Detroit network of more than 80 locally produced podcasts, anchored by IT in the D, which runs Monday nights from 9 to 11 p.m. Eastern time and which regularly draws more than 500,000 listeners.