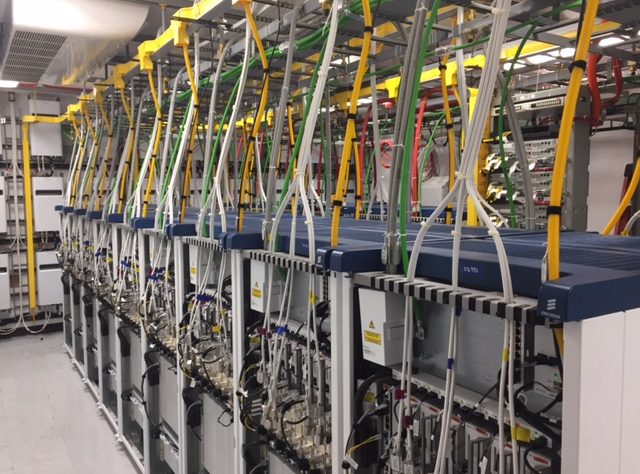 DETROIT — AT&T Inc. announced it had boosted its mobile internet coverage at Detroit’s GM Renaissance Center by increasing the capacity of a distributed antenna system, which had been upgraded in 2017.

A Distributed Antenna System is made of numerous small antennas that distribute AT&T wireless network coverage to provide extra cellular capacity and shorten the distance a call or text must travel. Simply put, calls, texts and posts are less likely to get stuck in a data “traffic jam.”

This DAS is specifically dedicated to the Renaissance Center, giving customers stronger connections on multiple floors throughout Tower 100, as well as the Podium Area.

This completes the final phase of a four-phase project at the building. Last year, AT&T replaced a DAS that was installed in 2010-2011 and boosted service on multiple floors throughout towers 200, 300 and 400. Upgraded service previously was made in the common areas of the building and the adjacent parking garages.