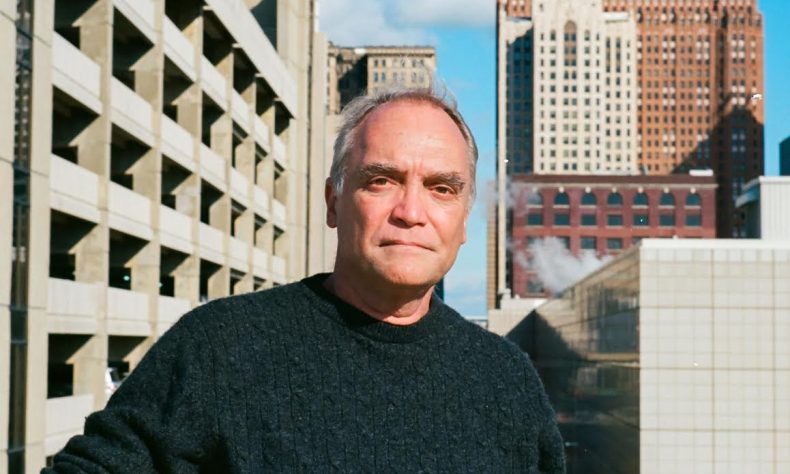 SOUTHFIELD – Albert Kahn, the man who designed Detroit’s powerhouse industrial buildings, is the focus of a lecture, gallery talk and exhibition at Lawrence Technological University on Wednesday, March 28.

In the first half of the 20th Century, Kahn (1869-1942) revolutionized the design of industrial buildings around the world, and his architectural firm produced many commercial, institutional, and residential structures of lasting significance. As the centennial of numerous Kahn landmarks draws near, there is renewed and well-deserved interest in Kahn’s work. 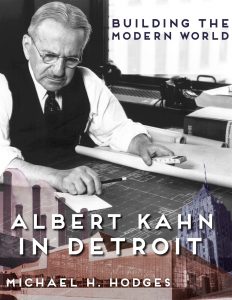 e Albert Kahn Research Coalition, in collaboration with the LTU Library and the LTU College of Architecture and Design’s Lectures and Exhibitions Committee, invites the public to an evening of presentations and exhibit discussion on architectural history. The coalition partners are the University of Michigan, the Belle Isle Conservancy, the Detroit Institute of Arts, the Detroit Historical Society, and the Detroit-based design firm that bears the founder’s name, Albert Kahn Associates. The coalition strives to preserve Albert Kahn’s legacy and educate the community on the importance of his work.

On Wednesday, March 28 at 7 p.m. in the Architecture Building Auditorium, room A200 on the Lawrence Tech campus, Michael Hodges, Detroit News architectural historian and journalist, will present “Building the Modern World: Albert Kahn in Detroit” based on his book of the same title, which will be released in April. Hodges surveys the far-reaching impact of the penniless immigrant who became one of the most-influential architects of the 20th Century. 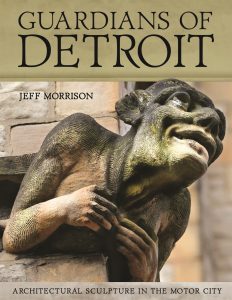 allery talk and reception will follow in room A210, the Architecture Building Gallery. Historian and award-winning photographer Jeff Morrison (pictured above) will guide attendees through his Guardians of Detroit gallery show, featuring photographs from his forthcoming book, “Guardians of Detroit: Architectural Sculpture in the Motor City.” This exhibition presents architectural sculpture from a selection of Albert Kahn’s most iconic buildings, including the Fisher Building, the General Motors Building and the Livingstone Light. There are also images from structures that are less well known, such as the Detroit News Building, the National Theater and the Security Trust Building. Morrison’s artistic vision highlights the meaning and historical significance of these compelling sculptural pieces.

Michael Hodges has worked at The Detroit News since 1991, covering the art world and area museums for the past 10 years. Before arriving in Detroit, Hodges worked at the New York Post and the Caracas Daily Journal in Venezuela. His first book, “Michigan’s Historic Railroad Stations,” was named a 2013 Michigan Notable Book by the Library of Michigan.

Jeff Morrison, historian and photographer, has been taking pictures since his parents gave him his first camera at age 9. He has a degree in history and art from Eastern Michigan University and more than 30 years’ experience as a graphic artist. The Guardians of Detroit project was inspired by his life-long interest in photography, architectural sculpture and monumental sculpture. Morrison has lived in the Detroit area his entire life and currently resides in Oxford with his wife Susie and their dog Manfred.