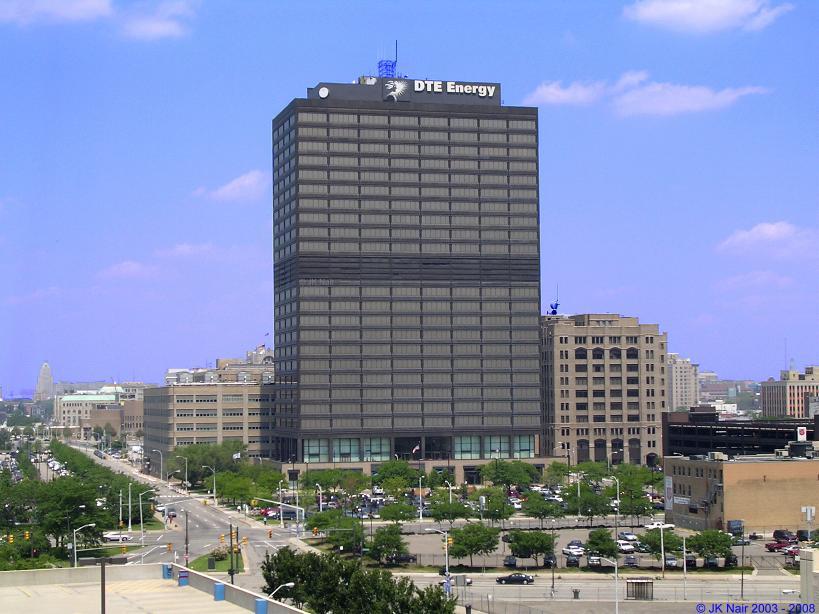 “2017 was a very good year for DTE,” said Gerry Anderson, DTE Energy chairman and CEO. “Our financial performance was strong, but I am even prouder of some of the things we accomplished this past year that were important to our customers, our communities and our employees.”

Anderson said those accomplishments included passing $190 million in tax cuts on to consumers, providing power restoration after hurricanes in Florida and Puerto Rico, committing to reducing carbon emissions by 80 percent by replacing coal-fired power plants with renewables and gas-fired plants, and spending nearly $1.7 billion with Michigan-based companies in 2017, exceeding its commitment to the Pure Michigan Business Connect local supplier initiative. This included more than $500 million spent in the city of Detroit. The company’s seven-year effort to increase spending with Michigan suppliers has supported the creation of nearly 16,000 Michigan jobs.

“We continue to invest in smarter energy infrastructure aimed at improving reliability and sustainability,” Anderson said. “We are in the midst of a fundamental transformation in the way we produce energy. That transition will be great for the environment, and we are going to keep our product affordable in the process.”