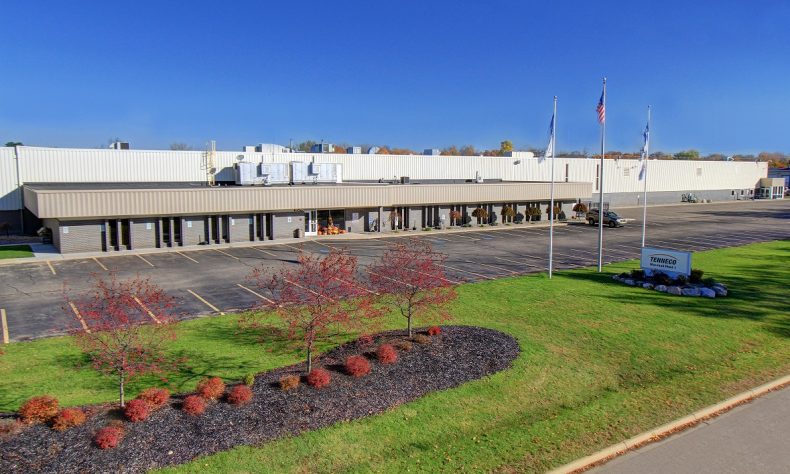 * O-N Minerals Co., which does business as Carmeuse Lime & Stone, received a $200,000 Michigan Business Development Program performance-based grant for improvements in its production centers in Cedarville, Port Inland and Rogers City. Founded in Belgium in 1860, O-N produces high calcium and dolomitic lime, chemical grade limestone and crushed limestone aggregate products that are part of steel manufacturing, energy, environmental services, and construction. The projects are expected to involve a total capital investment of approximately $96.3 million over the next several years and have created 32 jobs during 2017. Michigan was chosen over competing sites in other states. Since the bulk of the investment is taking place in Rogers City, the community is offering property tax abatement in support of the project.

* Tenneco Automotive Operating Company Inc. received a $315,000 Michigan Business Development Program performance-based grant to support a new service manufacturing center in Marshall, an investment of $358,483 that will create 54 jobs. Tenneco offers air and ride performance products to the light vehicle, commercial truck, and off-highway equipment markets and the aftermarket. The city of Marshall is offering to pay for and install additional sidewalk space at the site in support of the project. In July 2017, MSF approved a $750,000 MBDP grant to support the company’s expansion in Northville Charter Township, a project that will generate a total capital investment of $23.1 million and create 95 jobs. For information on careers with Tenneco, visit http://www.tenneco.com/careers/.

The Michigan Economic Development Corporation is the state’s marketing arm and lead advocate for business development, job awareness and community development with the focus on growing Michigan’s economy. For more information on the MEDC and its initiatives, visit www.MichiganBusiness.org.