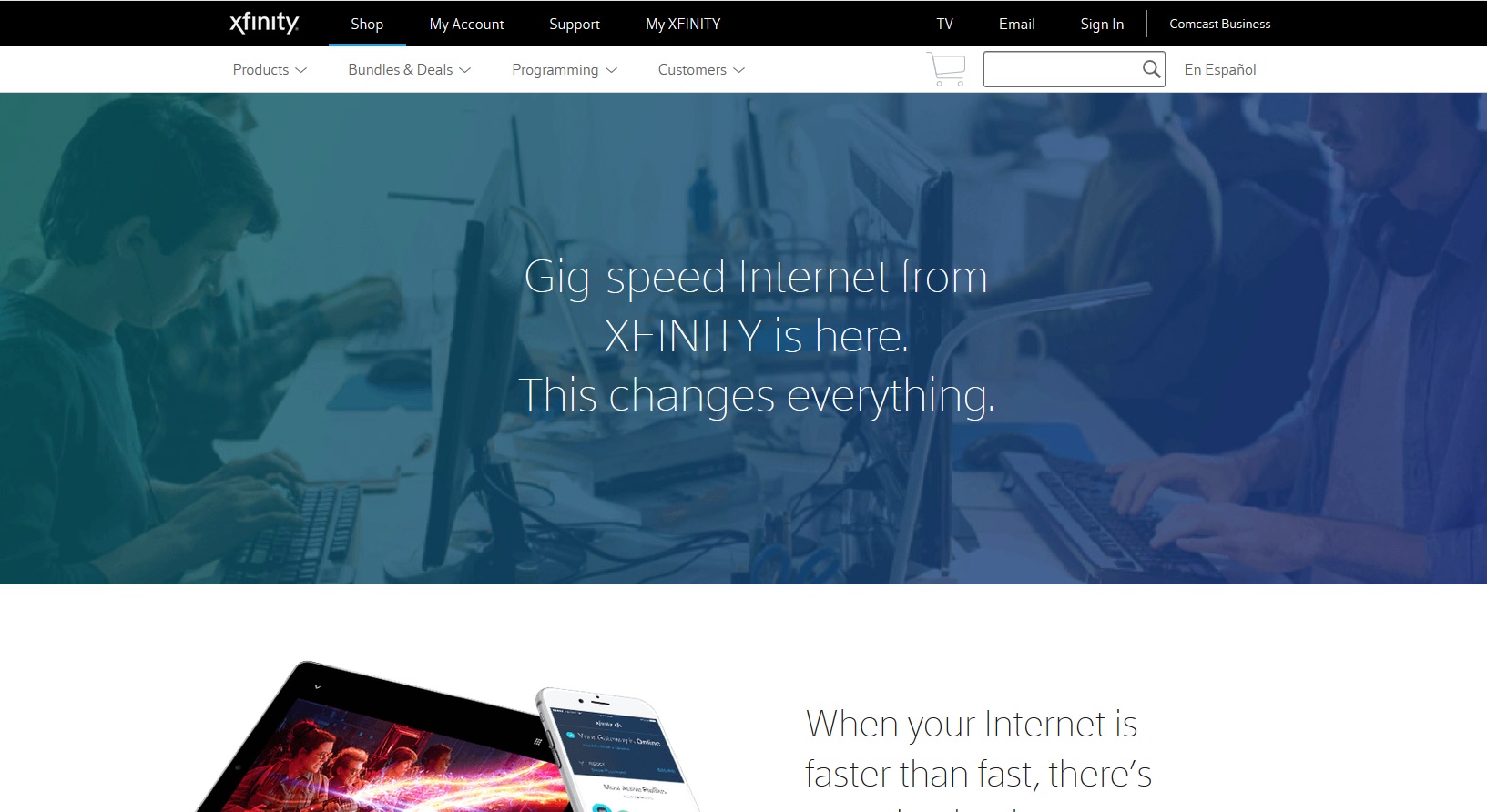 The company will also launch the service across most of Comcast’s service area in West Michigan, including Grand Rapids and Holland, on Jan. 31.

Comcast’s new gigabit Internet service, originally launched in the city of Detroit in November 2016, uses technology that makes it possible for Xfinity and Comcast Business internet customers to receive gigabit speeds over the communications lines that most customers already have in their homes and offices.

The everyday price for residential 1 Gigabit service is $139.95 a month without a term contract. Bundled product pricing is also available.

“We’re delivering gigabit speeds over a network that already passes tens of thousands of homes and businesses across Michigan,” said Tim Collins, senior vice president of Comcast’s Heartland region, which includes Michigan. “As consumers and small businesses continue to rely even more heavily on the internet, we have the advanced technology in place to meet this growing demand.”

In addition to residential consumers, this new technology will benefit small businesses that have a need for faster download speeds without costly and disruptive construction of new network facilities.

“Business Internet 1 Gig” and “Business Internet 500” speed tiers will be available to thousands of business customers across the state. The new service tiers complement other multi-gigabit options already available to Comcast Business customers, including Comcast Business Ethernet, which the company launched and has been expanding nationally since 2011. Those services can support speeds of 100 gigabits per second over fiber.

New and current residential customers can visit Xfinity.com/gig to learn about the new service and request additional information. Small and mid-sized businesses in buildings already served by Comcast can upgrade to Business Internet 1 Gig and Business Internet 500 by calling Comcast or visiting business.comcast.com/gig to change their service, and ordering a new modem.

Today’s announcement follows a number of moves the company has made to enhance its high-speed Internet offerings, including an expansion of its national Wi-Fi network, which now includes 18 million hotspots; doubling its network capacity every 18 to 24 months; introducing xFi, a free platform that lets customers personalize, manage and control their home Wi-Fi experience, and launching 2 gigabit and 1 gigabit-per-second home Internet services. Comcast has increased Internet speeds 17 times in the past 16 years.