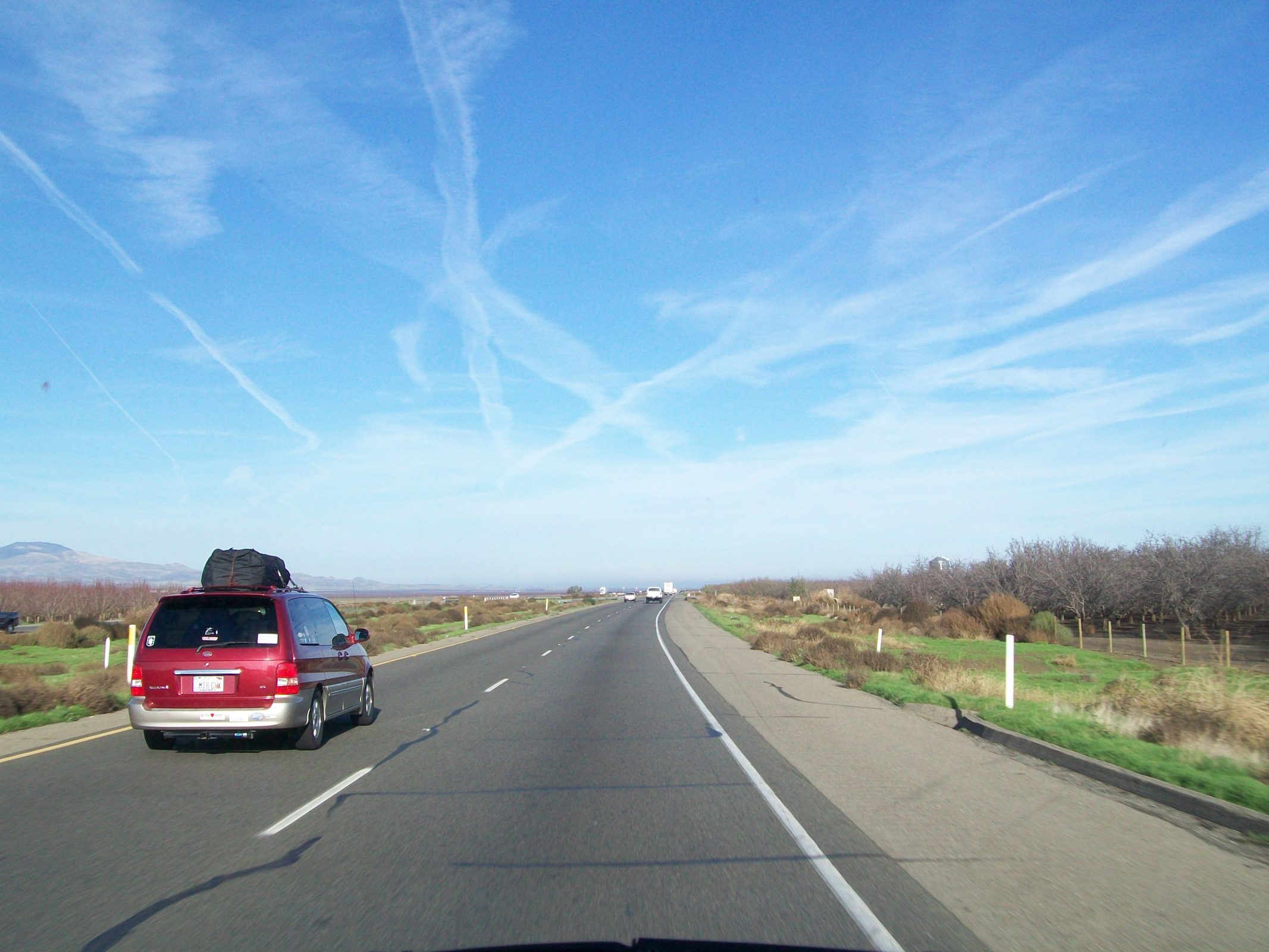 ANN ARBOR — Ownership of cars and light trucks are on the upswing, says a University of Michigan researcher.

In his 10th report in a series examining changes in various aspects of motorization in the U.S. since 1984, Michael Sivak of the UM Transportation Research Institute found that light vehicle-ownership rates per person and per household are at their highest levels since 2008 and 2009, respectively.

The ownership rate per person for 2016 (the year with the latest available data) is .766, while the rate per household is 1.968. Per person rates have increased four straight years and household rates have gone up three years in a row.

Sivak also examined annual distances driven per person and per household, both of which peaked in 2004. While the two rates for 2016 are down 5.3 percent and 7 percent, respectively, from their maximum levels, they have risen for three consecutive years.

More about Sivak and his research at www.umtri.umich.edu/who-we-are/staff-directory/michael-sivak.