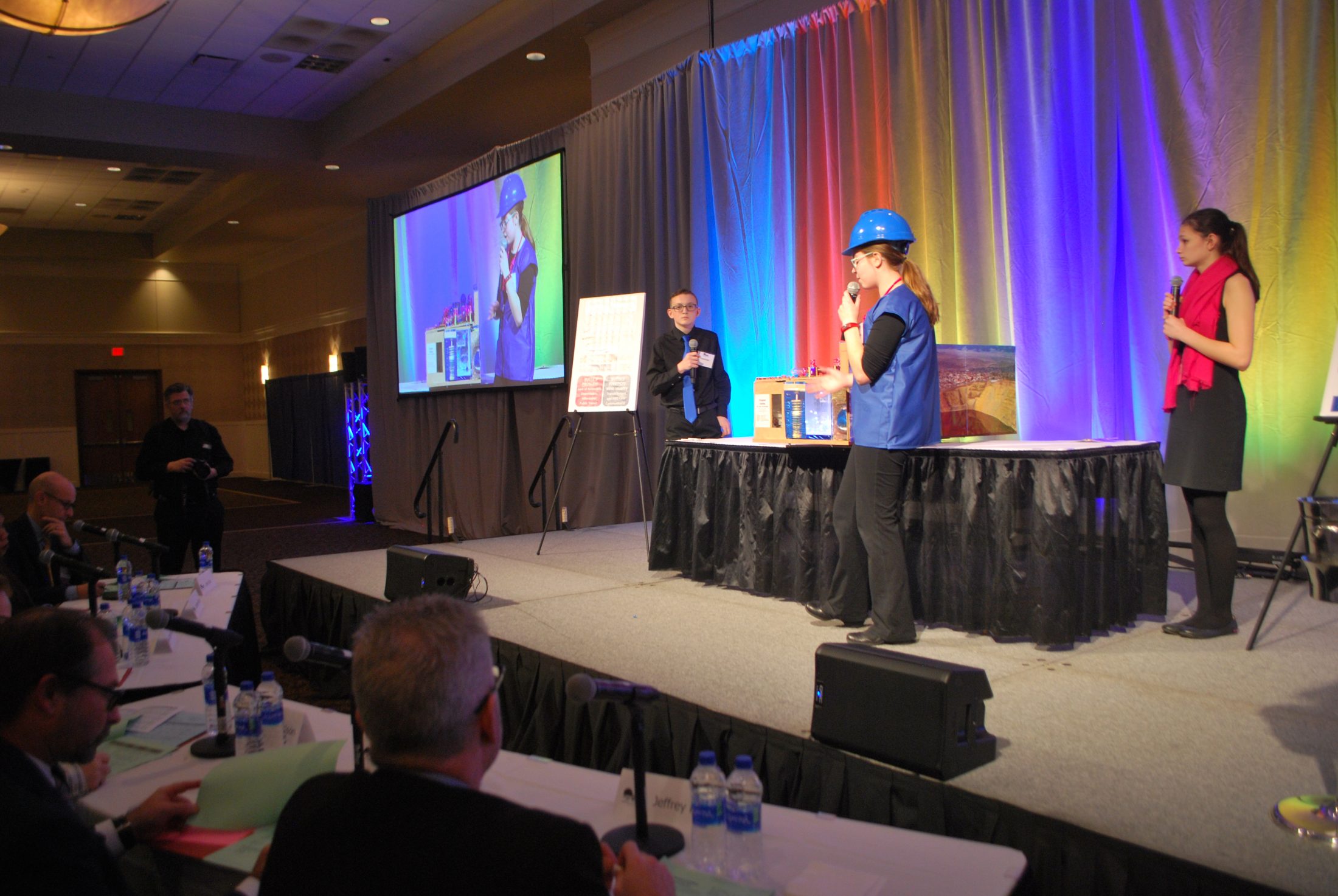 NOVI — It was a return to form Monday at the Michigan Regional Competition of the Future City science program for middle schoolers, produced by The Engineering Society of Detroit.

Celebrating its 27th anniversary nationally and its 23rd in Michigan under ESD sponsorship, Future City is a project-based learning program that challenges students in sixth, seventh and eighth grades to imagine, research, design and build the cities set at least 150 years in the future.

The students design a city organized around a theme that changes every year to keep the competition fresh. They must build a scale model of their city on a budget of under $100, develop written and oral presentations on their cities, and “play” the city in the Sim City computer game — all aspects that count toward their final score.

The program proudly supports a great number of underserved communities. And students repeatedly report that the program increases their motivation and excitement about STEM (Science, Technology, Engineering, and Mathematics).

This year’s competition was titled “The Age-Friendly City,” and asked participants to identify an age-related challenge that exists in today’s urban environments and engineer two innovative solutions that allow their future city’s senior citizens to be as active and independent as they want to be.

The presenting sponsor of Future City in Detroit is the DTE Energy Foundation and the major sponsor is the Ford Motor Co. Fund.

More than 20 special awards were also awarded to teams judged to have the best performance on specific parts of the competition. Winners were as follows:

For information on how you can organize a Future City team for the 2018-19 school year, visit https://futurecity.org/ or https://www.esd.org/programs/futurecity/ 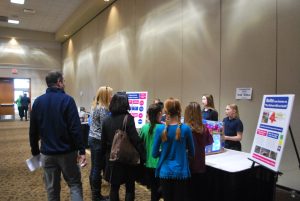 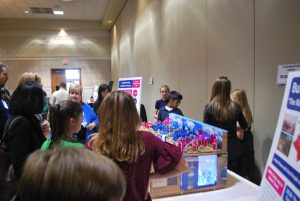 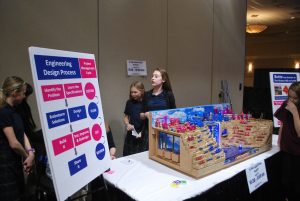 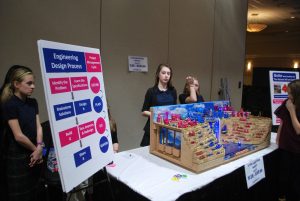 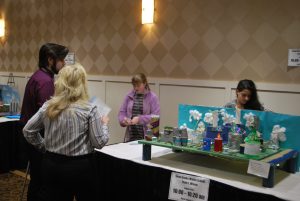 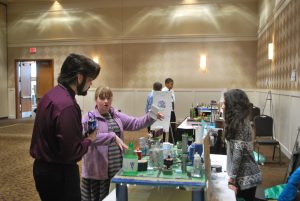 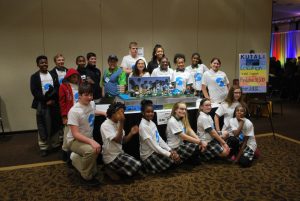 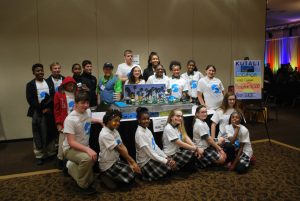 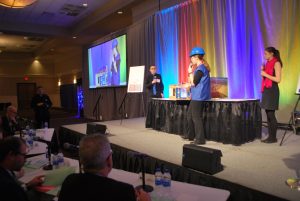 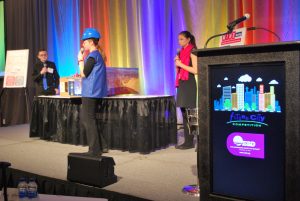 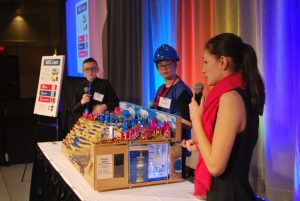 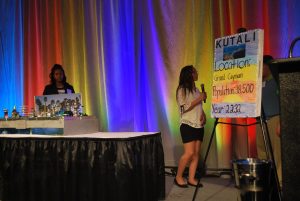 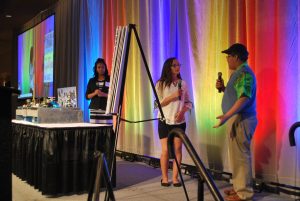 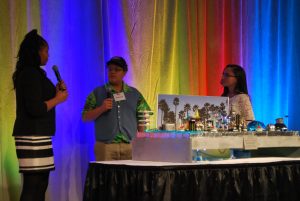 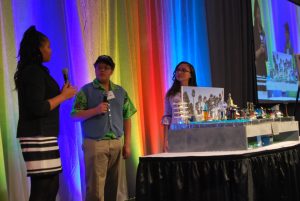 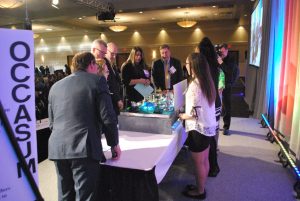 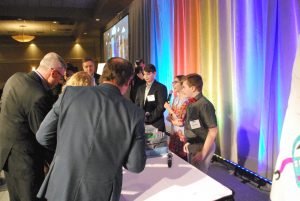 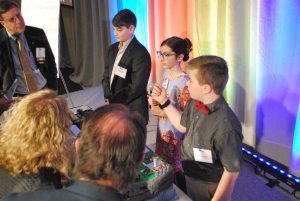 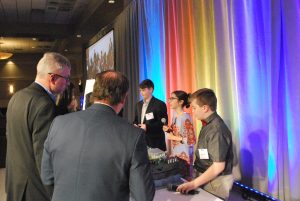 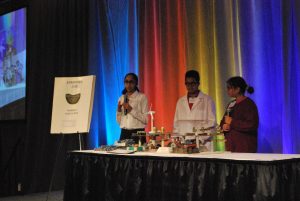 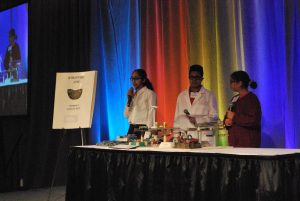 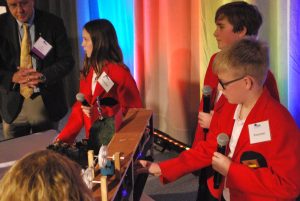 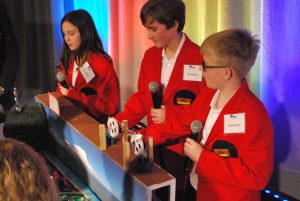 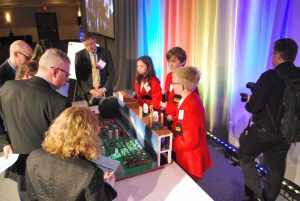 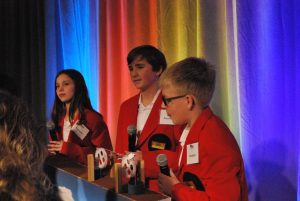 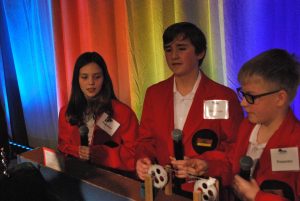