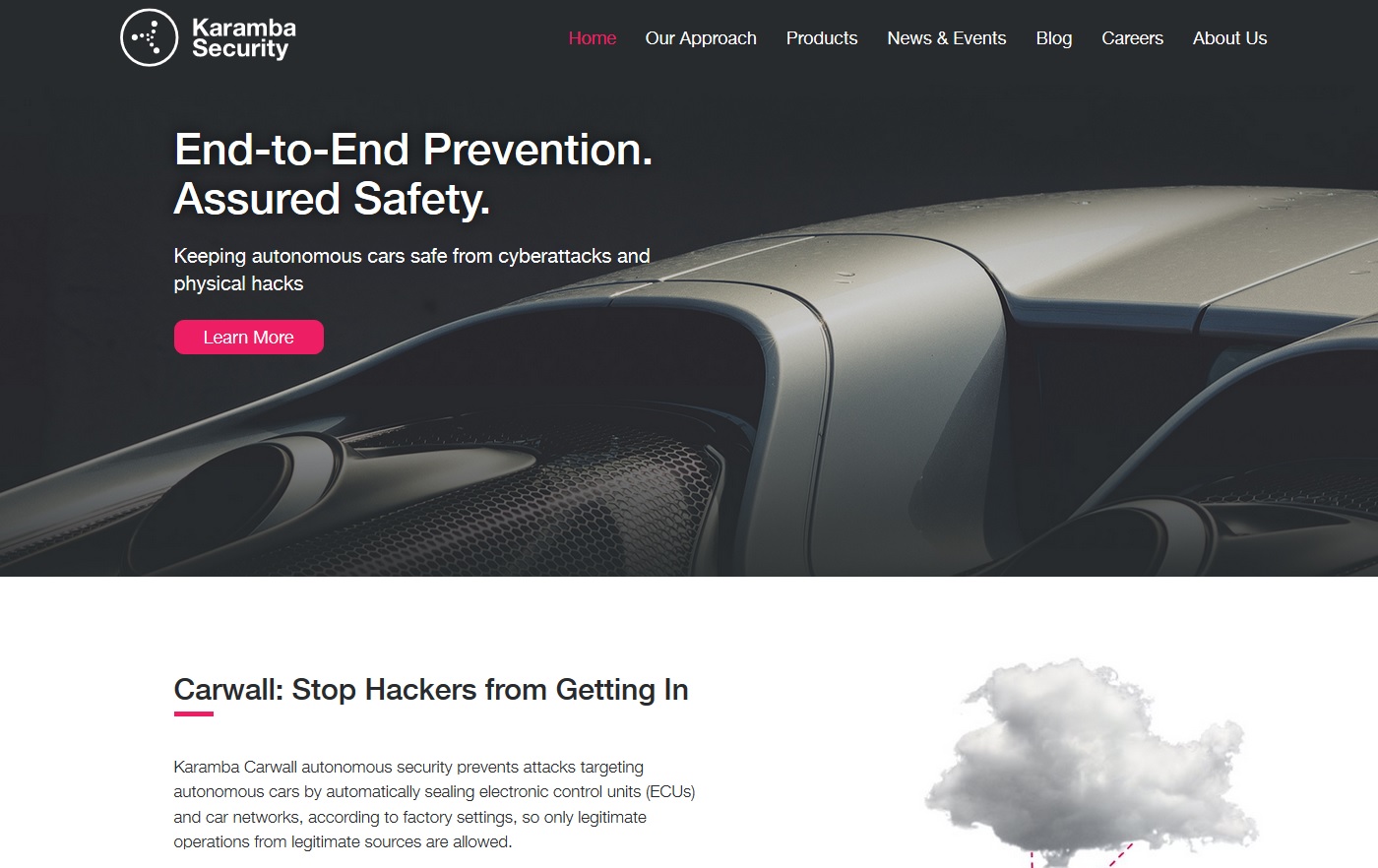 BLOOMFIELD HILLS — Karamba Security Inc., the developer of security software to prevent automotive cyberattack, said Wednesday it would be part of the Alpine Electronics Inc. exhibit at CES, formerly the International Consumer Electronics Show, Jan. 9-12 in Las Vegas, Nev.Alpine selected Karamba’s software to protect its infotainment systems against hackers in a demonstration that will take place in North Hall Meeting Room N102 of the Las Vegas Convention and World Trade Center.

The resiliency of an infotainment system to malicious attacks and to ransomware hacks will be shown in the demo of how Karamba software protects against foreign code and buffer overflows. This is an attack vector that can allow attackers to take over connected and autonomous vehicles. Self-driving car electronic control units protected by Karamba’s Autonomous Security are not vulnerable.

The demonstration will toggle between a vulnerable system and one with protection applied. The same exploit attempt will fail on the protected browser, and a detailed incident report is sent to Karamba’s incident management server.

The attack allows full remote code execution either to lock the device or to compromise it and send malicious commands to the car’s safety systems, such as change the steering wheel while driving, or disable brakes.

Karamba will also exhibit at CES 2018 to showcase its capabilities. In a suite at the Bellagio Hotel, Karamba will conduct joint demonstrations with partners who include Honeywell, IAV, Alpine and FEV to engage with conference-goers on cybersecurity vulnerabilities and how organizations can work together to secure the automotive industry.

More information is available at www.karambasecurity.com.

Karamba says it’s now working with 16 automakers and tier 1 suppliers, and has received a total investment of $17 million.

More about Japan-based Alpine at www.alpine.com.