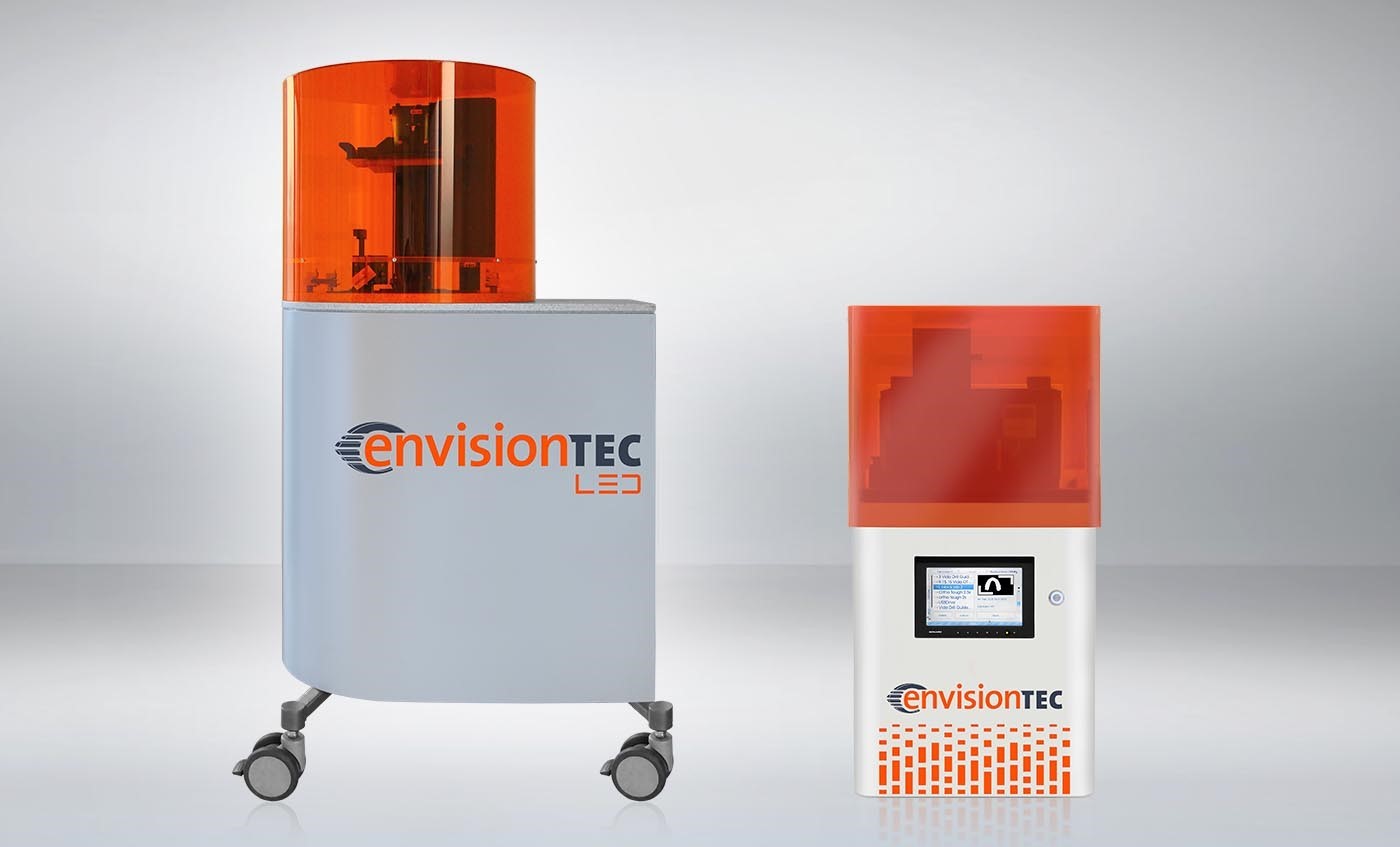 DEARBORN — The Dearborn-based 3D printer manufacturer EnvisionTEC announced an upgrade to its Perfactory Software Suite that allows users to prepare, monitor and manage print jobs on multiple 3D printers, among other benefits.EnvisionTEC also rolled out two larger versions of its 3D printers, the Perfactory and cDLM.

The introductions came at Formnext 2017, a 3D printing trade show in Frankfurt, Germany this week.

A new Observer feature in PSS 3.2 also will identify EnvisionTEC 3D printers on a network by name and type, show a progress bar for each print job, with an estimated completion time, and allow users to rearrange and abort print jobs, in addition to other features.

The new PSS 3.2 maintains all the functionality of EnvisionTEC’s RP software, which the company said was a nod to the early days of rapid prototyping. For 15 years, RP has allowed users to translate a digital part in the STL file format to a print job through a “Build Style” that controls the way an object will be built on a certain printer in a specific material. EnvisionTEC’s proprietary Build Style approach controls about two dozen machine parameters that are optimized for specific printer and material combinations.

PSS 3.2 also adds support for the 3MF file format, contains a variety of exposure strategy enhancements for specific patterns and offers a variety of new tools, such as the ability to rescale part size and clip prints in the X, Y and Z axis. A new job inspector feature also allows users to inspect layers and show which features were applied.

In development for more than a year, PSS 3.2 was produced by EnvisionTEC’s experienced 3D printing software development team based in Gladbeck, Germany, and Kiev, Ukraine.

As for the new printers, the company said the Perfactory 4 LED XXL will preserve EnvisionTEC’s leadership in offering the largest build area in DLP 3D printing. The P4 LED XXL will offer a build area of 230 x 143.75 x 200 mm (9 x 5.7 x 7.9 inches) and XY resolution of 60 microns with the company’s pixel-shifting ERM technology.

EnvisionTEC also will be expanding its family of high-speed Continuous Digital Light Manufacturing (cDLM) machines with the new Vida cDLM, which will offer a build area of 145 x 81.5 x 100 mm (5.7 x 3.2 x 3.9 inches), with XY resolution of 76 microns.

One thought on “EnvisionTEC rolls out new software, 3D printers at trade show”