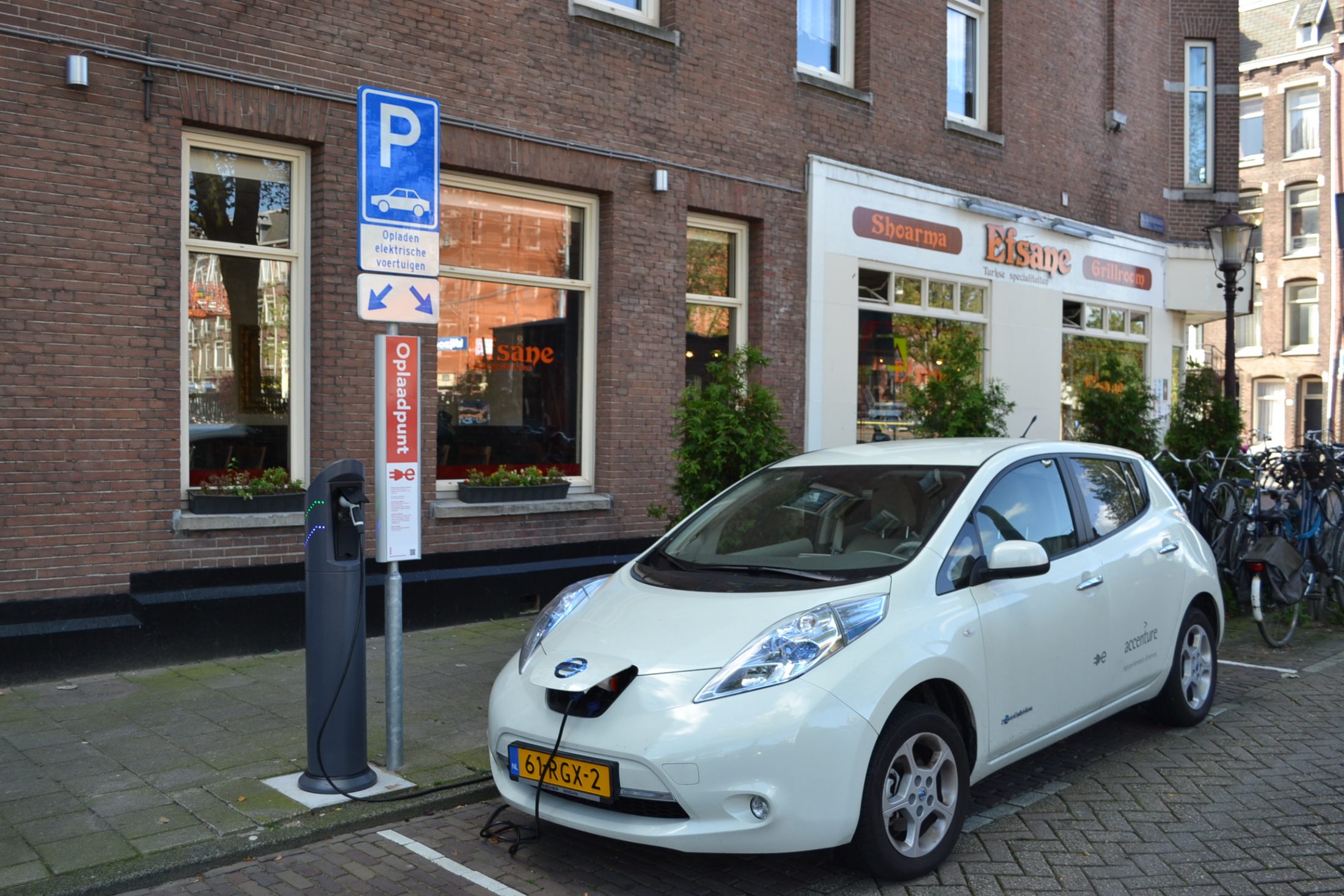 ANN ARBOR — Gasoline vehicles would produce lower emissions than the average battery-electric vehicle only if their fuel economy was higher than 51.5 mpg worldwide, say researchers at the University of Michigan.

In the United States, it would have to be slightly higher, at 55.4 mpg, but nowhere near the required 169.5 mpg for gas-powered vehicles in Canada or the whopping 524.6 mpg in France.

In a new study comparing greenhouse gas emissions from driving a battery-electric vehicle (BEV) versus a traditional gas-powered vehicle, UM researchers Michael Sivak and Brandon Schoettle say fuel-economy-equivalent values for the 143 individual countries examined vary greatly.
“The reasons for conducting such a country-by-country comparison are that the indirect emissions from BEVs depend on the mix of fuel sources used to generate electricity, and countries differ widely in their fuel-source mix,” said Sivak, a research professor at the UM Transportation Research Institute.

The researchers use BEV miles-per-gallon equivalent values based on “well-to-wheels” emissions of various electricity fuel sources calculated by the Union of Concerned Scientists and country-specific electricity production by fuel source compiled by the International Energy Agency.

Sivak and Schoettle say their calculations were performed to evaluate the relative emissions from driving a BEV compared with driving a gasoline-powered vehicle. Emissions associated with manufacturing each vehicle type were not considered.

For BEVs, the analysis included emissions from extracting and delivering raw materials to the electric power plants, emissions generated by using the specific fuel in the process of producing electricity, electricity losses during electricity distribution and the fuel efficiency of the vehicle. For gasoline vehicles, the study included emissions from extracting crude oil, transporting the oil, refining the oil into gasoline, delivering the gasoline to a retail outlet and combusting the gasoline in the vehicle.