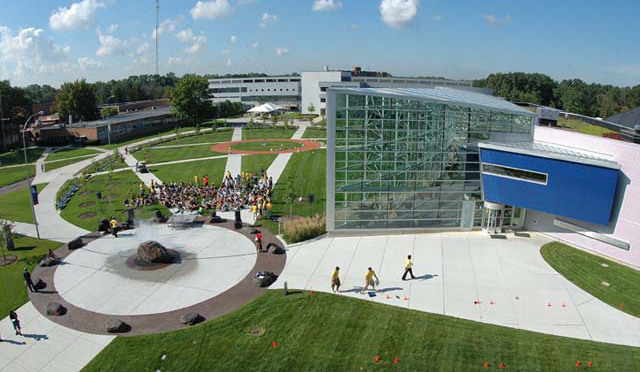 SOUTHFIELD – Lawrence Technological University continues to be among the top schools in Michigan when it comes to the compensation of its graduates – and in rankings of the school overall.

Data from the U.S. Department of Education shows Lawrence Tech is No. 5 among the state’s colleges and universities for the average annual earnings of its graduates, at $59,800, according to Mlive.com.

And Zippia.com, the San Mateo, Calif.-based career guidance website, this week ranked Lawrence Tech No. 4 in Michigan on its list for “best colleges for mechanical engineering majors.” The results were based on average earnings after six and 10 years in a career, the percentage of graduates at the institution who were mechanical engineering majors, rates of admissions and graduation, and cost and debt issues. (Read the full study at this link.)

PayScale, the Seattle, Wash.-based compensation consultant, also currently ranks LTU No. 4 among bachelor’s degree-granting institutions in Michigan for the pay of its recent graduates (those with zero to 5 years of job experience) and of its graduates with 10 years of career experience. The ranking puts LTU in the nation’s top 100.

U.S. News & World Report ranked LTU No. 38 among Regional Universities-Midwest, up from 40 in 2017 and 54 in 2016. U.S. News also ranked LTU 25th on its list of Best Colleges for Veterans, which identifies schools that fully participate in federal programs helping veterans and active service members pursue a college education.

Other top rankings include the Princeton Review’s “Best in the Midwest” designation, conferred on only the top 25 percent of colleges and universities, and its lists of Green Colleges and Best Schools for Game Design.

A 2015 study from the Brookings Institution ranked Lawrence Tech fifth in the country for providing the most value-added in preparing its graduates for well-paying occupations.