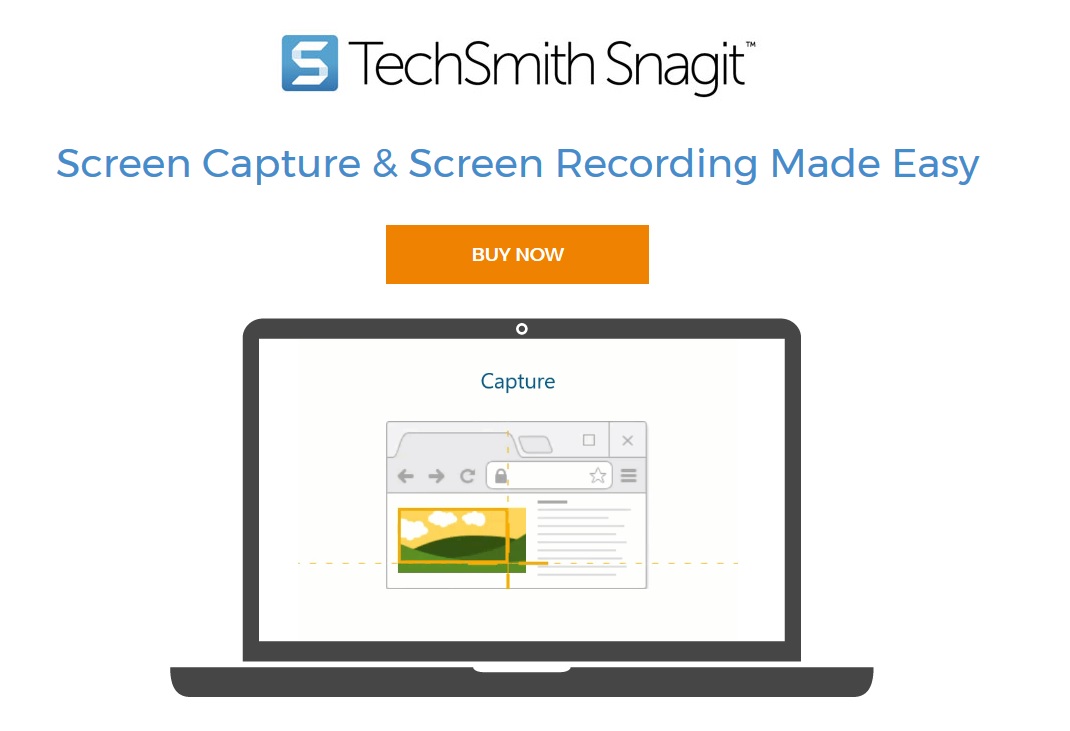 “After nearly 30 years as the market leader in screen capture, this is the most powerful version of Snagit we’ve ever created,” said TechSmith CEO Wendy Hamilton. “Snagit 2018 allows you to quickly and easily create compelling, easy-to-understand visual content that clearly demonstrates processes, how-to’s, and other information so that everyone can get more done in less time.”

New features in Snagit 2018 include:

Other improvements include updates to the desktop video recording feature. Snagit 2018 allows for higher frame rate desktop recording for smoother, more professional recordings, as well as better quality webcam capture and better stability. And, it does it all using fewer CPU resources than before.

Snagit 2018 also marks the first release where the date designates the version number. Now, it’s easier than ever for users to know which version they use because Snagit for Windows and Mac will be designated by the year rather than a separate version number.

TechSmith Snagit 2018 is available today at shop.techsmith.com for Windows and Mac for $49.99. Users with previous versions of Snagit can upgrade for $24.99.

Founded in 1987, TechSmith Corporation provides business and academic software products that can change how people communicate and collaborate. Its mission is to empower people to create videos and images that help share knowledge and information.