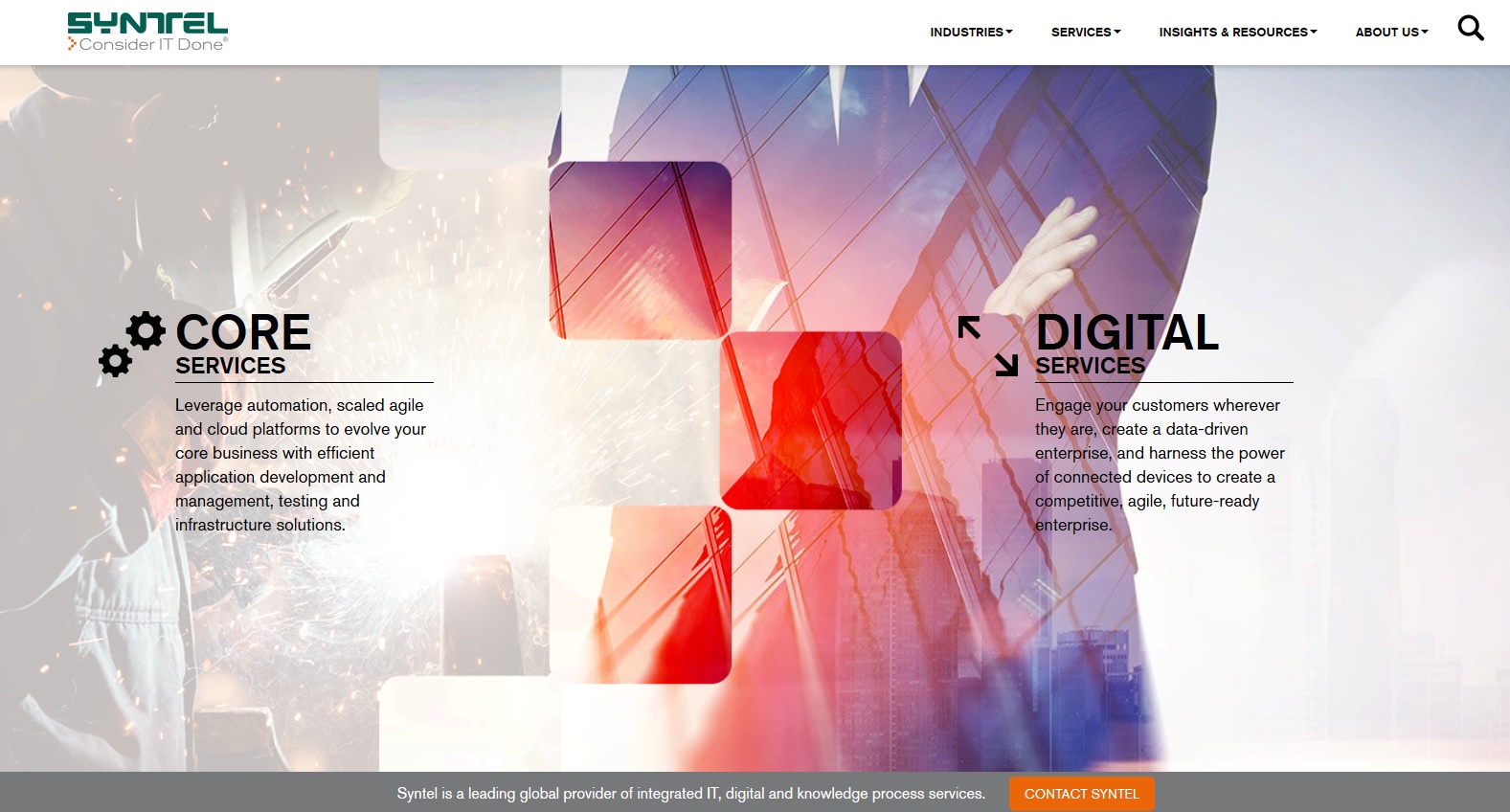 TROY — Syntel Inc. (Nasdaq: SYNT), the Troy-based provider of IT services, reported a 4 percent decline in revenue for the third quarter ended Sept. 30. Revenue was $231.3 million, down from $241.3 million a year earlier.

The company posted net income of $48.8 million, compared to a loss of $217.2 million a year ago. The company had a net income tax expense a year ago of $286.5 million, caused by a repatriation of cash outside the United States and a special cash dividend, which produced the huge loss.

“We continued to deepen our strategic relationships during the third quarter,” said Syntel CEO and President Rakesh Khanna. “In particular, contribution from the 4 to 50 client segment grew faster than the overall company. While we continue to see headwinds in certain areas, the demand for digital services was strong and our Insurance segment continued to post healthy growth. We are encouraged by our Q3 results, but there is more work to be done. Our customers are at the center of our universe, and this focus will help Syntel return to growth over time.”