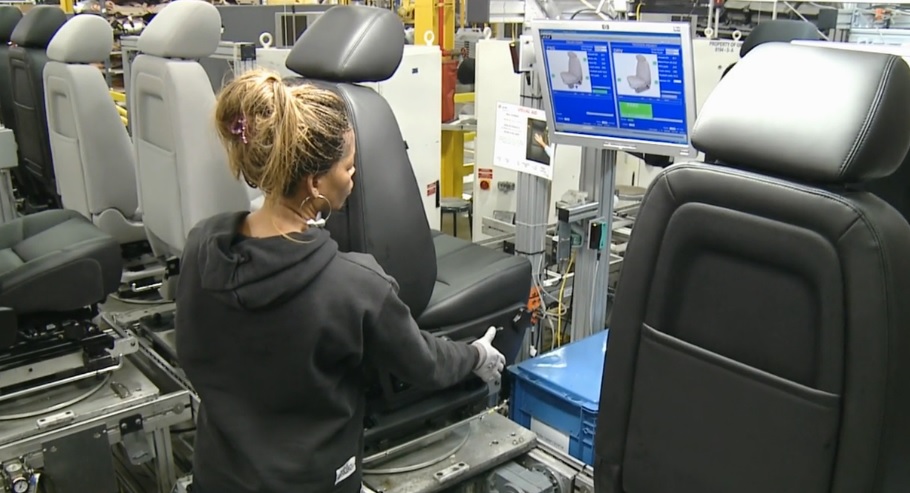 Lear’s Flint seating plant will be the first major automotive supplier plant built in Flint in more than 30 years. Plans call for the 156,000-square-foot plant to begin production by April 2018, and it will employ about 600 workers when it reaches full production. Thirty percent of the 33-plus acre site will be green space.

Lear officials said they chose the Buick City site for a number of reasons, including its proximity to the homes of many of its workers, the location of the GM plant, as well as the corporation’s objective to give back to the communities in which it operates. The Flint area has been hard hit in recent years, and Lear also wants to bring manufacturing back to the area since many manufacturing jobs in Flint have been lost over the past several decades.

Flint holds sentimental value for Ray Scott, who grew up in Flint and worked while attending the University of Michigan-Flint delivering parts to General Motors.

“I have a lot of pride in Flint; it helped shape who I am today,” Ray Scott said. “We had options for other locations that we considered, but what was important to us was that this was the right thing to do from a community standpoint. To build a modern, state of the art facility at that location is very symbolic and historic.”

Lear worked with GM and the city of Flint while deciding on the location for the new manufacturing plant. The Michigan Strategic Fund board approved a $4.35-million Michigan Business Development Program performance-based grant to support Lear’s $29.3-million capital investment at the site, which includes the subassembly and final assembly of automotive seats.

“We have a long relationship with Lear during its 100 years of business,” McMillen said. “Lear has earned GM’s coveted Supplier of the Year designation 16 times and our partnership continues as we both commit to this next phase for Flint. Our next-generation vehicles to be produced in Flint are our newest step in almost $3 billion we have invested in Flint since 2009.”

Added Weaver: “This project will provide opportunities for Flint residents and an overall positive impact on our local economy. Both Lear and the City of Flint are looking positively to the future.”