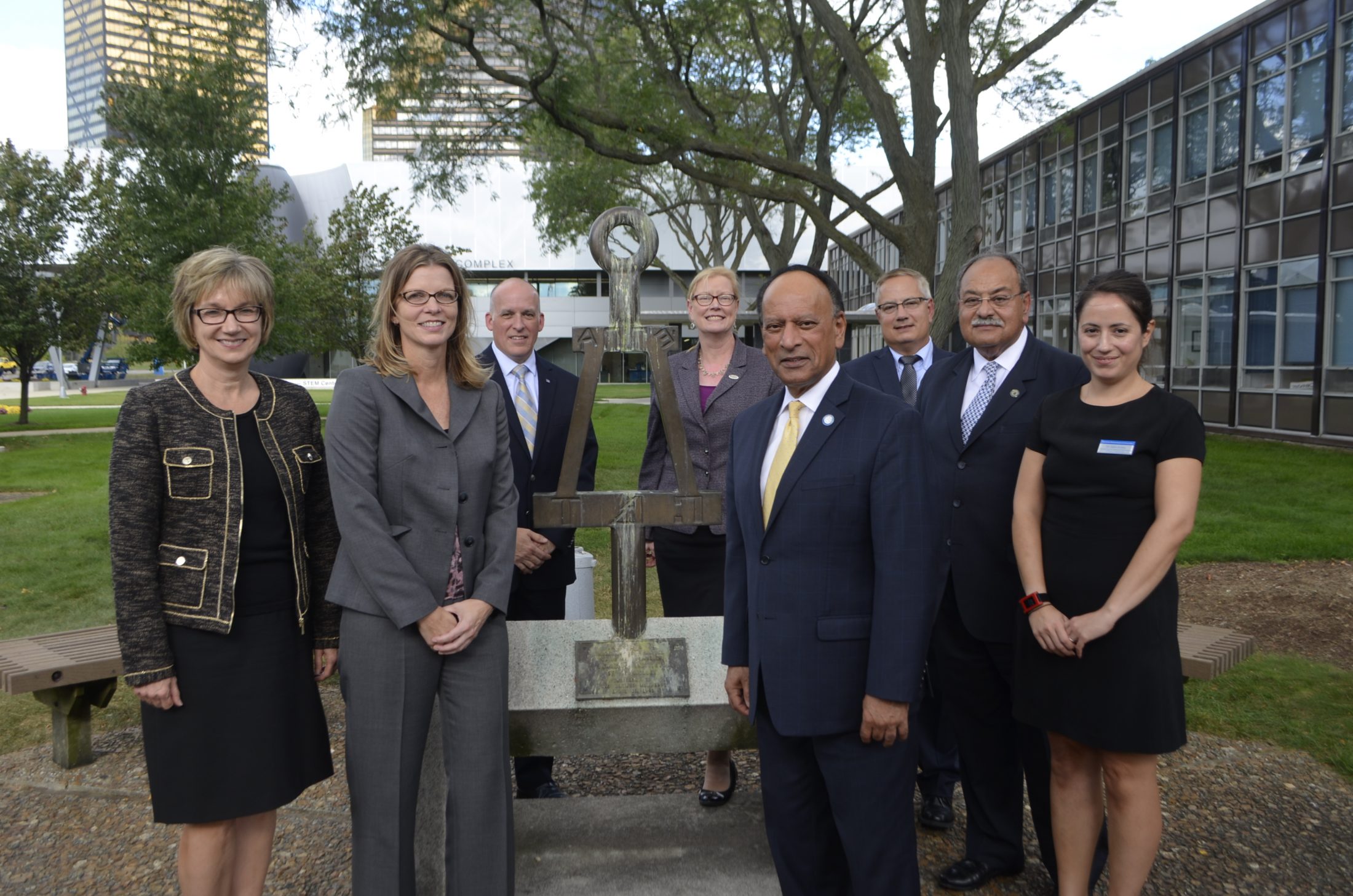 SOUTHFIELD – Five alumni of Lawrence Technological University were inducted into the LTU College of Engineering Hall of Fame during the university’s Homecoming festivities last week.

“These alumni perfectly embody the university’s longtime motto, ‘Theory and Practice,’” LTU President Virinder Moudgil said. “They have achieved great success in their respective fields through innovation and leadership, using technology to make the world a better place.”