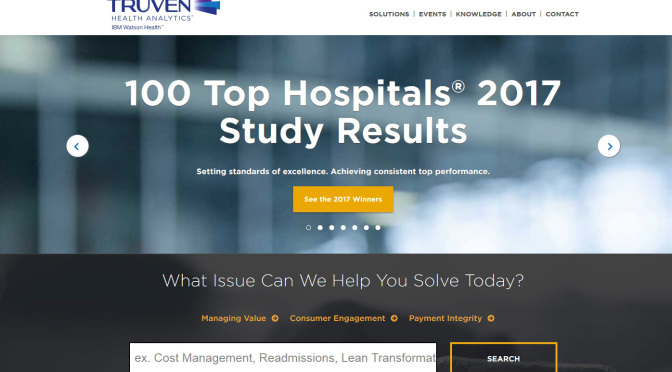 ANN ARBOR — While 97 percent of Americans who received a prescription for medication in the last 90 days filled it, the most-cited reason among respondents who did not fill their prescription was cost 67 percent, according to a new poll from the Ann Arbor-based health data firm Truven Health Analytics and National Public Radio.

Additionally, 12 percent of respondents said that cost drove them to purchase prescription medication outside the United States.

Truven Health Analytics, part of the IBM Watson Health business, and NPR conduct a nationwide bimonthly poll to gauge attitudes and opinions on a wide range of health issues.

Following are the poll’s key findings:

“While barriers to medication adherence appear to vary, some patients seem to be weighing the expense of prescription drugs as a factor in their decision to purchase and follow through with a full course of treatment,” said Anil Jain, MD, vice president and chief health informatics officer at IBM Watson Health. “Further studies should be conducted to investigate barriers to adherence. Meanwhile, healthcare providers and policy makers should consider how drug costs may impact adherence rates as they develop population health strategies.”

According to the Centers for Medicare & Medicaid Services, retail prescription drug spending increased nine percent to $324.6 billion from 2014 to 2015, the most recent data available.

The Truven Health Analytics-NPR Health Poll is powered by the Truven Health Pulse survey, an independently funded, nationally representative poll that collects information about health-related behaviors and attitudes and healthcare use from 80,000 U.S. households annually.

The results depicted from the 2017 survey represent responses from 3,003 survey participants interviewed from June 1-15. The margin of error is plus or minus 1.8 percentage points.