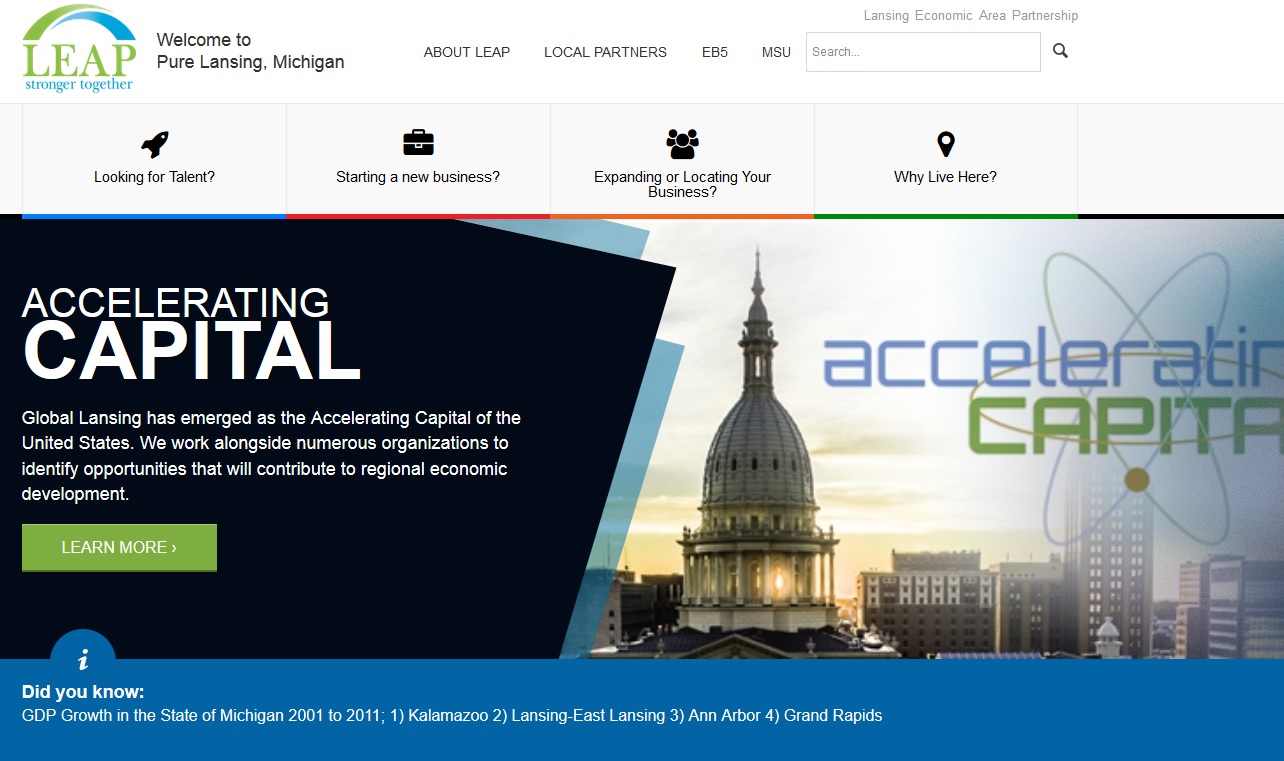 Said Lansing Mayor Virg Bernero: “This project is another great example of the city partnering with businesses to create and retain quality jobs, while boosting the health of Lansing’s robust manufacturing sector.”

The expansion includes construction of a new addition to the existing building that will house a 1,500 ton press, three new cranes, and a new die build bay with die build equipment. Additionally, Cameron Tool will be making structural improvements to their existing building.

The total project cost is estimated at $4 million and will create 10 to 15 construction jobs and 10 to 15 new full-time jobs. In addition, the project will include a property tax abatement on the future increase in value resulting from the company’s investment in building improvements.

The Cameron Tool expansion project requires approval by the Lansing City Council and the State Tax Commission, and will appear on the Council’s July 24 agenda. If approved, the project is expected to be completed in December 2017.

“Cameron Tool has been an important and stable piece of Lansing’s economy for decades,” said Bob Trezise, president and CEO of LEAP, adding that the latest project will “elevate and strengthen a piece of Lansing’s core identity — manufacturing.”

More about LEAP at www.purelansing.com.