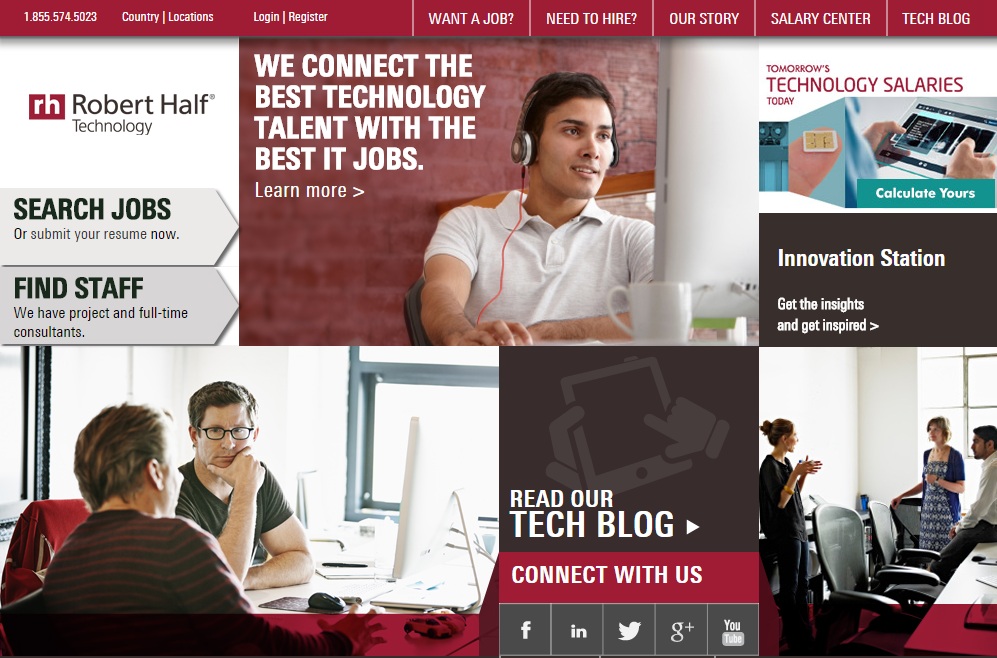 DETROIT — Detroit-area technology hiring is looking up for the second half of 2017, according to the Robert Half Technology IT Hiring Forecast and Local Trend Report.

Twenty-three percent of CIOs say they plan to add full-time technology professionals to their teams, up seven points from December’s report. In addition to hiring plans, the report also highlights skills in demand, CIOs’ top concerns and factors contributing to local hiring growth.

“The war for top tech talent is showing no signs of decline in Detroit, and demand is strongest within the healthcare, high-tech and automotive sectors,” said Stacey Singleton, Detroit regional vice president for Robert Half Technology. “Employers are looking for IT professionals with more than just tech skills — it’s imperative that technology workers have strong communication, data analysis and, at minimum, basic coding skills.”

According to the report, 23 percent of CIOs in Detroit plan to bring on more IT talent during the next six months, and an additional 65 percent expect to maintain staff levels by filling vacant roles. An active hiring environment is contributing to a competitive market for IT talent: 68 percent of Detroit hiring leaders say that it’s somewhat or very challenging to find skilled IT professionals in today’s market.

When asked what factors are most contributing to local hiring, nearly a third (32 percent) of respondents said increased cloud and big data initiatives.

When asked to name their top priority for the next six months, nearly a third of Detroit CIOs (29 percent) said they will be focused on upgrading existing systems for business efficiency. Other priorities will include:
* Maintaining security of IT systems and safeguarding company information (22 percent)
* Technology innovation and investing in new technologies (20 percent)
* Innovation and helping to grow the business (14 percent)
* Staff retention (14 percent)

The survey was developed by Robert Half Technology and conducted by an independent research firm. To ensure that companies from all segments were represented in the study, the sample was stratified by number of employees. Robert Half Technology has been tracking IT hiring activity in the United States since 1995.