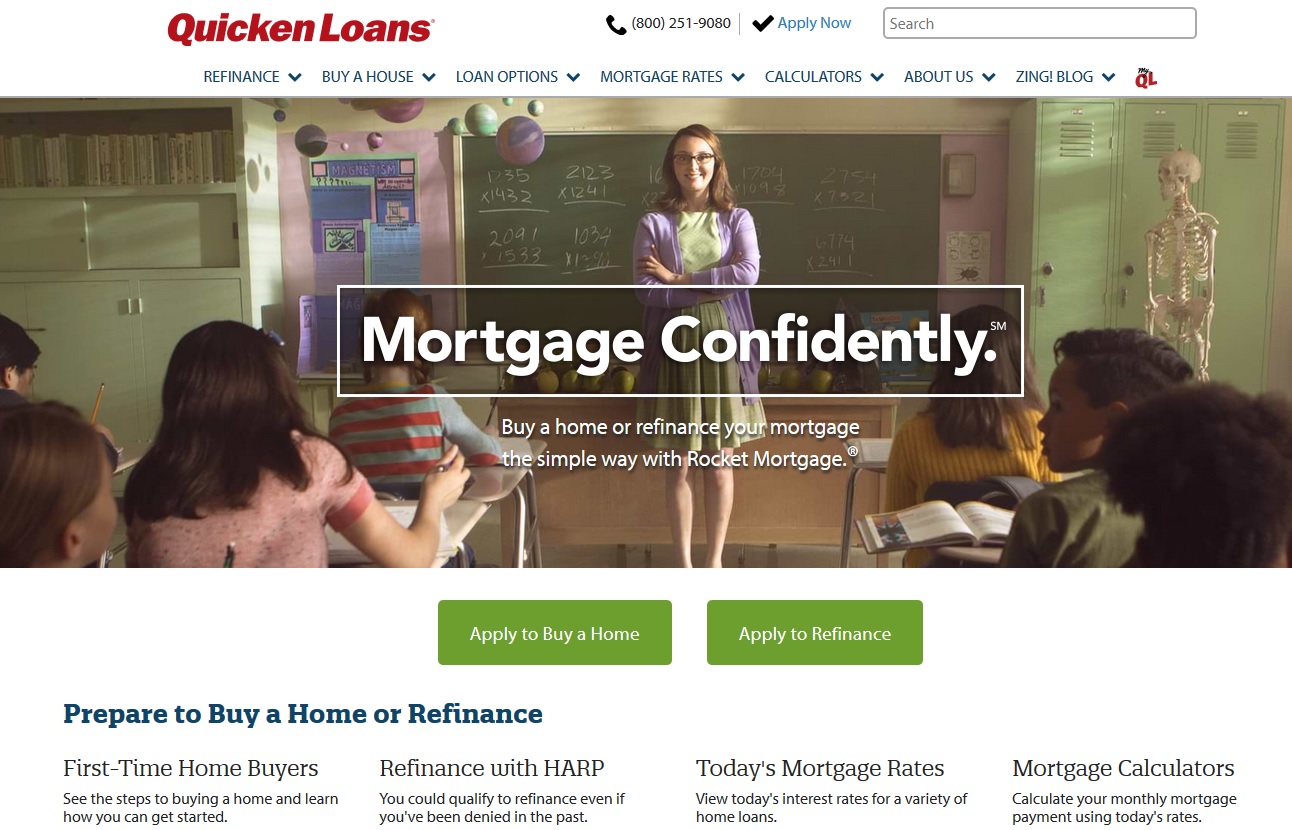 DETROIT — For the fifth straight year, Detroit-based Quicken Loans has earned the No. 1 ranking on Computerworld magazine’s “Best Places to Work in IT” list.

This year’s award represents the eighth time the company has earned the No. 1 spot, and the 13th consecutive year it has appeared on Computerworld’s list.

The Best Places to Work in IT list is an annual ranking by Computerworld of the 100 best work environments for technology professionals. The list is compiled based on a comprehensive questionnaire regarding company culture, with additional emphasis on categories including benefits, career development, training and retention. In addition, Computerworld conducts extensive surveys of IT workers, and their responses factor heavily in determining the rankings.

“We are absolutely obsessed with creating a culture that promotes a sense of family, while also encouraging our team to innovate and push the envelope,” said Quicken CIO Linglong He. “It is a recipe that has worked tremendously well, as our team continues to set the speed of the game when it comes to creating the best FinTech products in the industry. Beyond innovation, our team is extremely active in the community, teaching STEM projects to students at the Detroit Public Schools on a regular basis. When you pair the innovation that is taking place at Quicken Loans with the social impact we are having on the community, it is an immensely powerful thing.”

The 1,500 members of the technology team have been a major force behind the rapid growth and success of Quicken Loans and its more than 16,000 employees, and its status as the nation’s No. 2 retail mortgage lender. Quicken’s Rocket Mortgage, the online and on-demand mortgage lender, was an initiative largely driven by the technology team, and funded $7 billion of the company’s record $96 billion in total closed loan volume in 2016.

“Our technology team understands that to be among the best of the best, we must remain nimble, agile and obsessed with finding a better way,” said Quicken CEO Jay Farner. “Rocket Mortgage, the country’s first fully digital mortgage experience, pushed the mortgage industry into the 21st century with the help of our technology team. No matter what their specific area of focus is, the entire team works towards the common goal of making life radically simple for our clients through innovation and passion.”

Quicken Loans’ technology team members are also active in the community. In 2017, Quicken Loans rolled out a series of mentorship programs with more than 500 Detroit Public Schools students. Programs varied by age group, but focused on coding and other STEM skills, while providing mentorship to the students.

Since Quicken Loans moved its headquarters to downtown Detroit in 2010, the city has become a financial technology hub, with more than 100 tech-based startups occupying the Madison Block and numerous established technology companies setting up shop in the area.

Quicken Loans and its family of companies currently have more than 200 open technology positions. To learn more or apply, please visit www.quickenloanscareers.com.

Quicken operates loan production centers in Detroit, Cleveland and Scottsdale, Ariz. The company also operates a centralized loan processing center in Detroit, as well as its San Diego-based One Reverse Mortgage unit. Quicken Loans ranked “Highest in Customer Satisfaction for Primary Mortgage Origination” in the United States by J.D. Power for the past seven consecutive years, 2010-16, and highest in customer satisfaction among all mortgage servicers the past three years, 2014-16.