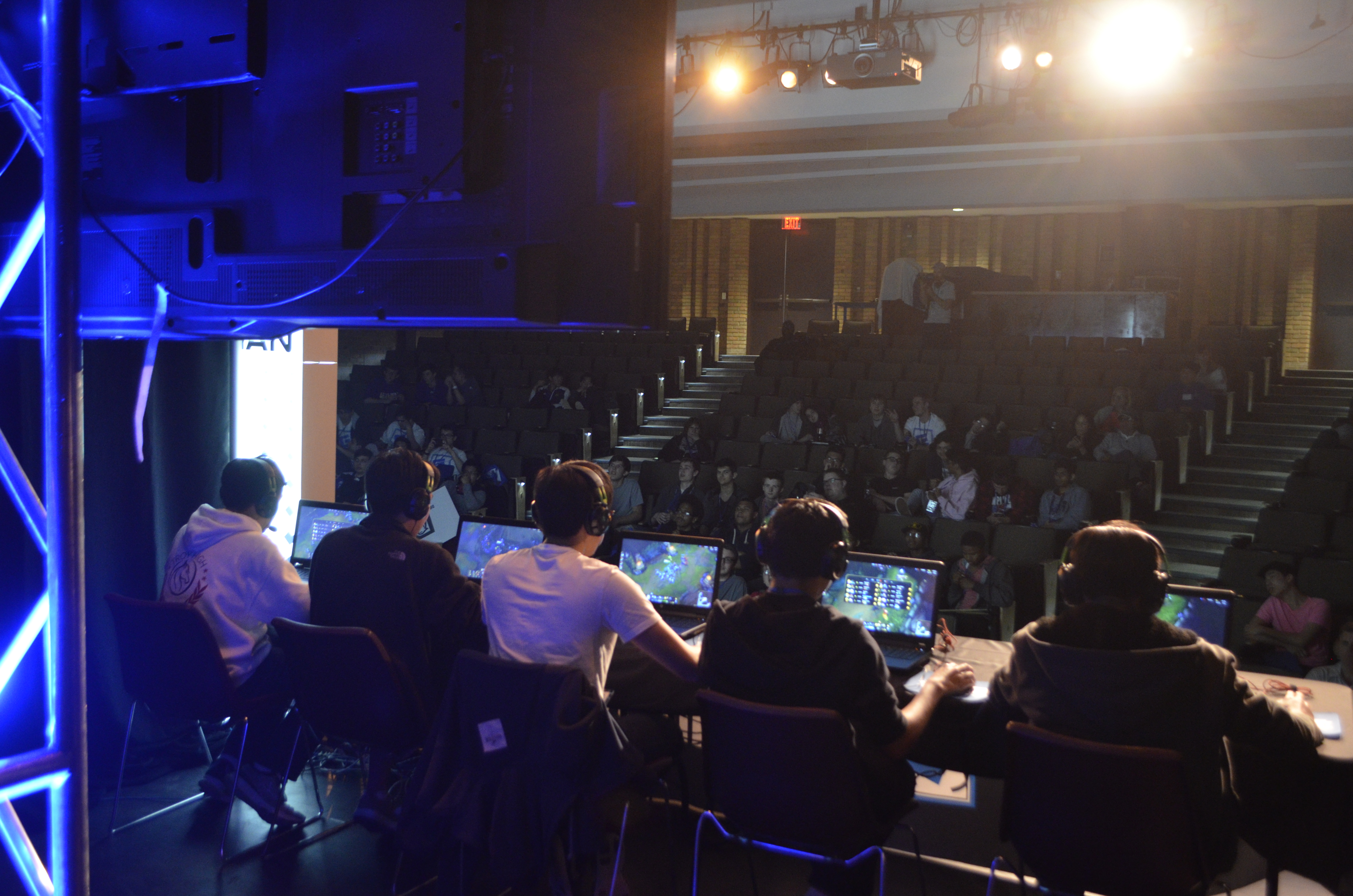 Some 75 students from 15 high schools in the Detroit area competed. LTU and the State Champs! high school sports TV show sponsored the event.

The teams competed in League of Legends, a multiplayer online battle arena game first released in 2009. League of Legends has become one of the world’s most popular multiplayer games, with more than 60 million people playing online per month, with peak hours reaching 7.5 million people playing simultaneously around the world. National championships in the game are contested in the United States, Germany, China, South Korea, Taiwan, and other nations. In the U.S., the championship draws 20,000 people to the Staples Center in Los Angeles.