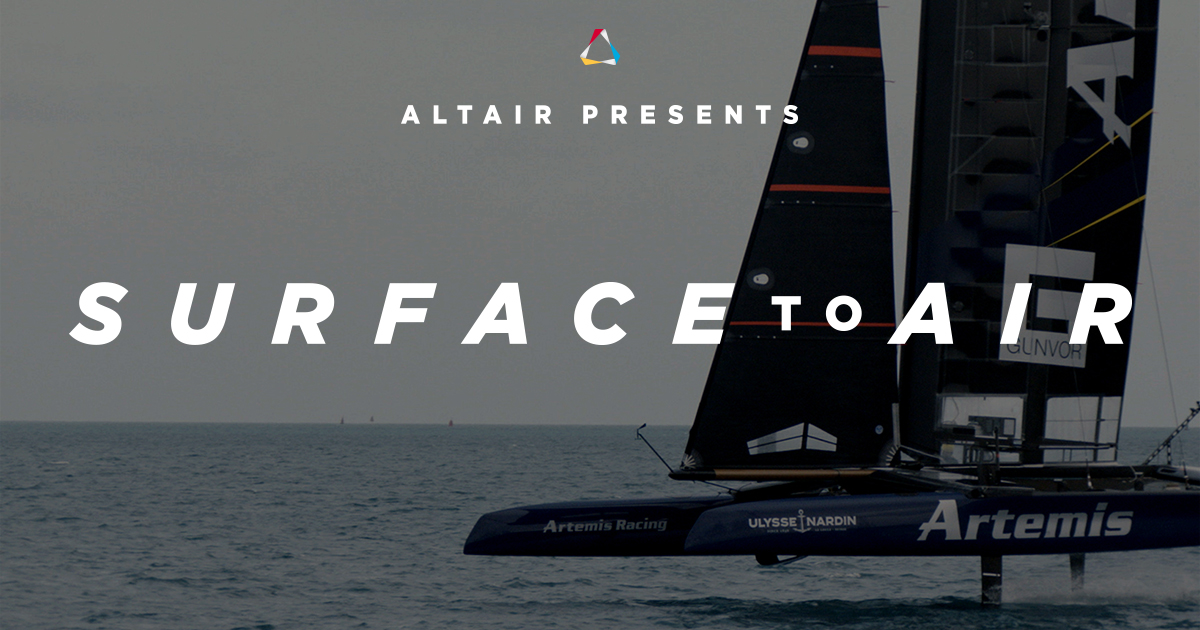 TROY — When a Swedish sailboat challenges for the America’s Cup next month in the Atlantic Ocean, a Troy firm’s technology will be at work in the water.

Altair says its HyperMesh, OptiStruct and Radioss software have been used in designing Artemis Racing’s sailboat daggerboards — foils that lift the boat out of the water to cut drag.

Two sets of daggerboards were created to withstand the unexpected challenges from mother nature – one pair designed to perform optimally in heavier winds and waves and another for lighter wind and wave conditions – both designed to rapidly lift the boat from the water with minimum drag.

“The technology involved in designing these boats is a critical component to providing a speed edge for the teams vying for the win,” said Altair CTO Uwe Schramm. “It was an honor to collaborate with the Artemis Racing design team and apply our design and simulation technologies to create a world-class sailing vessel.”

Artemis Racing represents Kungliga Svenska Segel Sällskapet (KSSS – the Royal Swedish Yacht Club), the fifth-oldest yacht club in the world. Artemis Racing has a multinational crew comprised of the most successful and respected sailors and designers in the world. The sailing team members have participated in 12 America’s Cup campaigns and competed in 21 Olympics Games, winning 11 medals, 7 of which were Gold. Additionally, Artemis’ engineers, boat builders and support team have been involved in 64 America’s cup campaigns, including 14 victories.

Altair has released a short film documentary titled “Surface To Air” that was developed to celebrate the hard work and innovation that is positioning Artemis Racing to win the 35th America’s Cup. The film highlights the profound impact that simulation-driven design has on the development of the Artemis boat, available for viewing at www.designthedifference.com.

Follow Artemis Racing’s journey in the 35th Americas Cup in Bermuda at www.artemisracing.com.