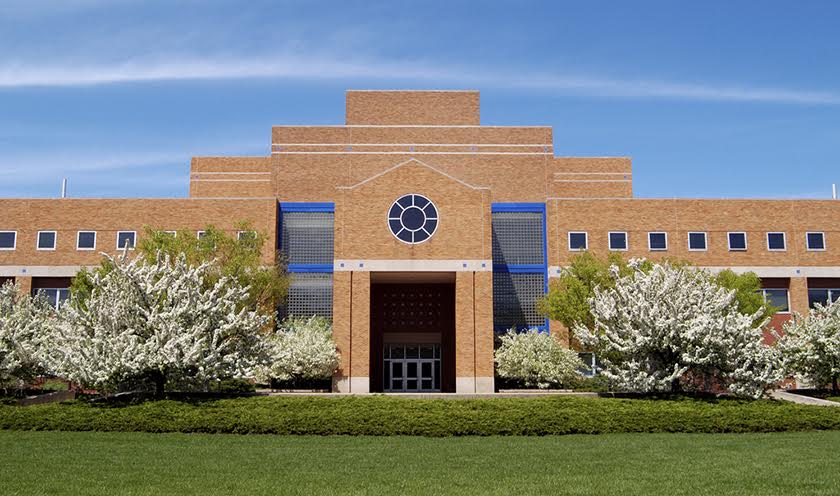 EAST LANSING — Donald Morelli, who has been interim chair of the Michigan State University Department of Chemical Engineering and Materials Science for almost two years, has been named chair of the department following a national search. His appointment is effective June 1.

Leo Kempel, dean of the MSU College of Engineering, said Morelli’s appointment continues his strong leadership over expanding research and instructional programs, and a growing faculty.

“Dr. Morelli is a leading researcher in thermoelectric materials and has been a research leader in the college since joining MSU,” Kempel said. “I am confident that Don will lead the department into a new era marked by growth in its research and educational mission.”

Morelli said he is honored to serve as the department’s chair.

“The Department of Chemical Engineering and Materials Science has outstanding faculty who are dedicated to the dual missions of advancing knowledge and educating the next generation of scientists and engineers,” Morelli said. “We look forward to working with the other departments in the College to help engineering grow.”

Morelli is a professor of materials science and served as director of the MSU/DOE Energy Frontier Research Center on Revolutionary Materials for Solid State Energy Conversion (RMSSEC) from 2008 until 2016.

His honors include two GM Campbell Awards (1992 and 1997) for fundamental scientific research, the International Thermal Conductivity Conferences Fellowship Award (1993), and the Delphi Scientific Excellence Award (2004). He is a Fellow of the American Physical Society (2005) and was inducted into the Delphi Corporation Innovation Hall of Fame (2006).

He received a bachelor’s degree and PhD in physics from the University of Michigan.

Morelli replaces Martin Hawley, who stepped down as chair in August 2015 after 13 years of service. Hawley joined MSU’s faculty in 1964. He is continuing his research in the college while serving as senior associate to Dean Leo Kempel and director of the MSU Composite Vehicle Research Center.