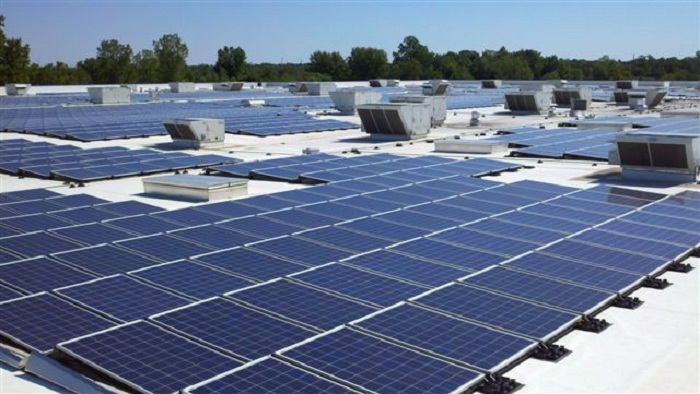 LANSING – The Michigan Energy Innovation Business Council, a trade association for renewable energy companies, announced Monday that a new report from the Solar Foundation found that jobs in Michigan’s solar industry jumped by an impressive 48 percent from 2015 to 2016.

This positions Michigan second in the Midwest both in terms of growth rate and number of individuals employed in the solar industry, Nationally, Michigan now ranks 15th in the number of solar jobs, up three spots since 2015. (Ohio leads the Great Lakes are with 5,831 solar jobs, and employment grew there 21 percent in 2016. Indiana had the fastest growth rate, 72 percent, but has the smallest number of solar jobs in the region, 2,700.)

Nationally, the Solar Jobs Census 2016 reported that solar employment has nearly tripled since 2010 and was up 25 percent over 2015, with the industry adding more than 21,000 jobs in 2015 for a total of more than 260,000 solar workers nationally. This is the fourth consecutive year of more than 20 percent national solar job growth. Last year, one out of every 50 jobs created in the United States was in the solar industry. Notably, solar now employs twice as many people as the entire U.S. coal industry, and the same number as work in natural gas.